So I know this will come off as a shocker to most people but I do not know Korean but it seems like many people think Kim Jong Un is dead.

There is some English. And I believe KoreaBoo is legit. It has a blue check. Sound legit. Could be wrong of course. I have been to Korea once. It’s pretty awesome. Didn’t check out KoreaBoo but yeah they seem legit. It must suck for Kim and his friend Dennis Rodman since the Jordan Documentary is now released we have all heard Kim is good friends with Dennis Rodman and was a huge fan of the Chicago Bulls. So now he won’t get to watch the documentary. Here’s a young Kim wearing a Dennis Rodman jersey: 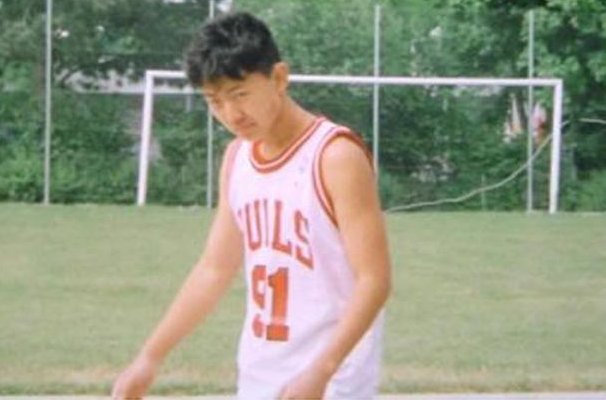 And here’s a photo of him and Dennis: 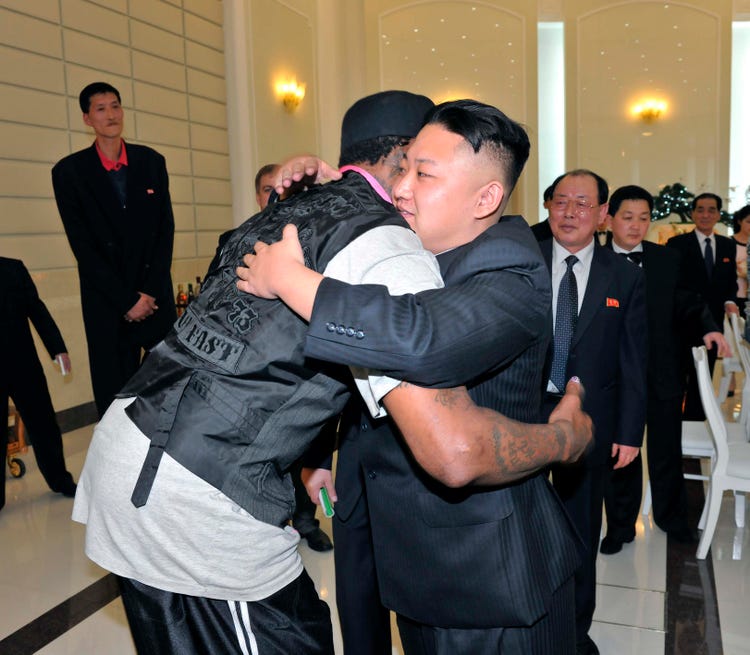 If the reports are true, we have gotten rid of the most crazy, feared and threats to the world. So not many tears will be lost around the world, but we can only assume the next North Korean leader will be bat shit crazy too.