Holy moly. 157 pounds of WEED?! Like seriously what type of person other than someone who plays for the Cleveland Browns tries to get away with this? This is what I call CBS and now it doesn’t stand for the TV Channel it stands for Cleveland Brown Syndrome. Look, being a member of the Browns is hard, and honestly, they might just let him go with a slap on the wrist because being a member of the Browns makes it hard to make right decisions, plus how are you supposed to get by the day without a ton of weed? How much is 157 pounds? Well… 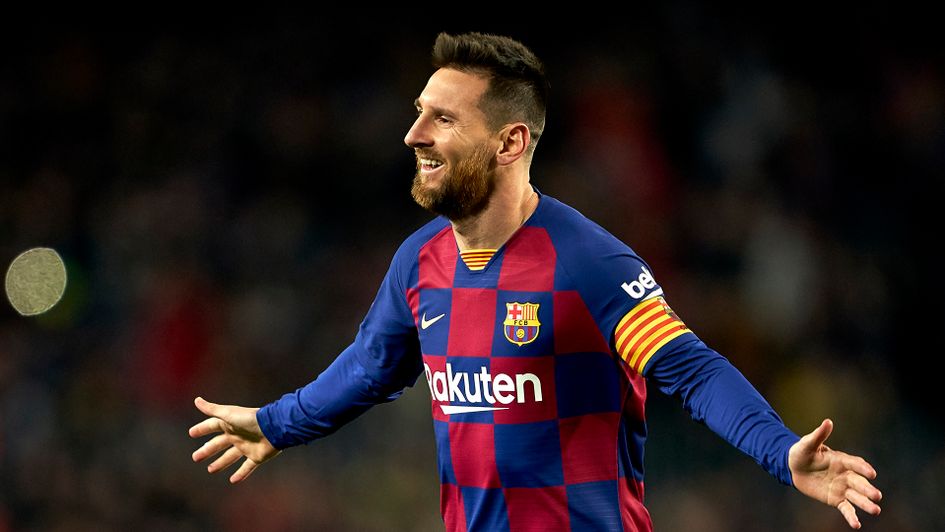 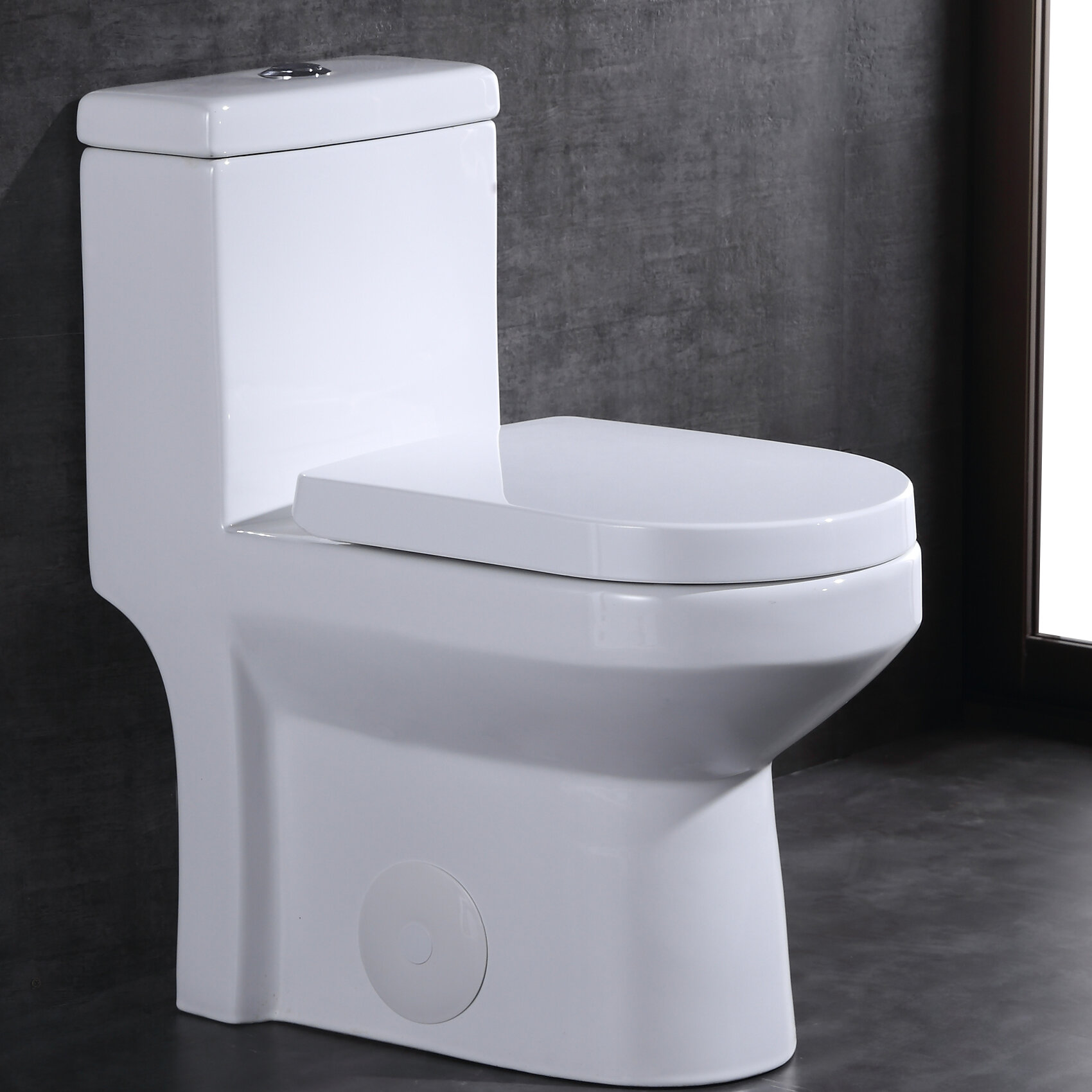