This makes us like Eric Dier even more than we already do. While other Premier League rivals are flaunting their luxury lifestyle on jets, Spurs Eric Dier is taking a an EasyJet to Marrakesh:

Source: TOTTENHAM’S Eric Dier shunned private jets and first class travel as he headed off on his no frills winter break to Marrakesh with easyJet.

The down to earth midfielder, 26, took a £250 budget flight after being given a week’s leave with the rest of his Spurs teammates.

Got to love to see him not wasting his money and flying economy like the rest of us. Some of the pictures though are just fantastic. 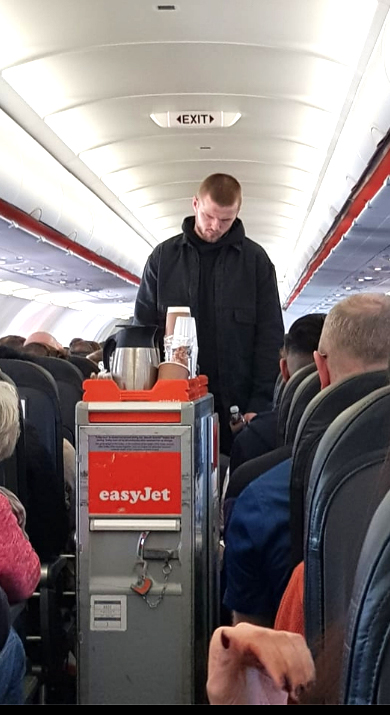 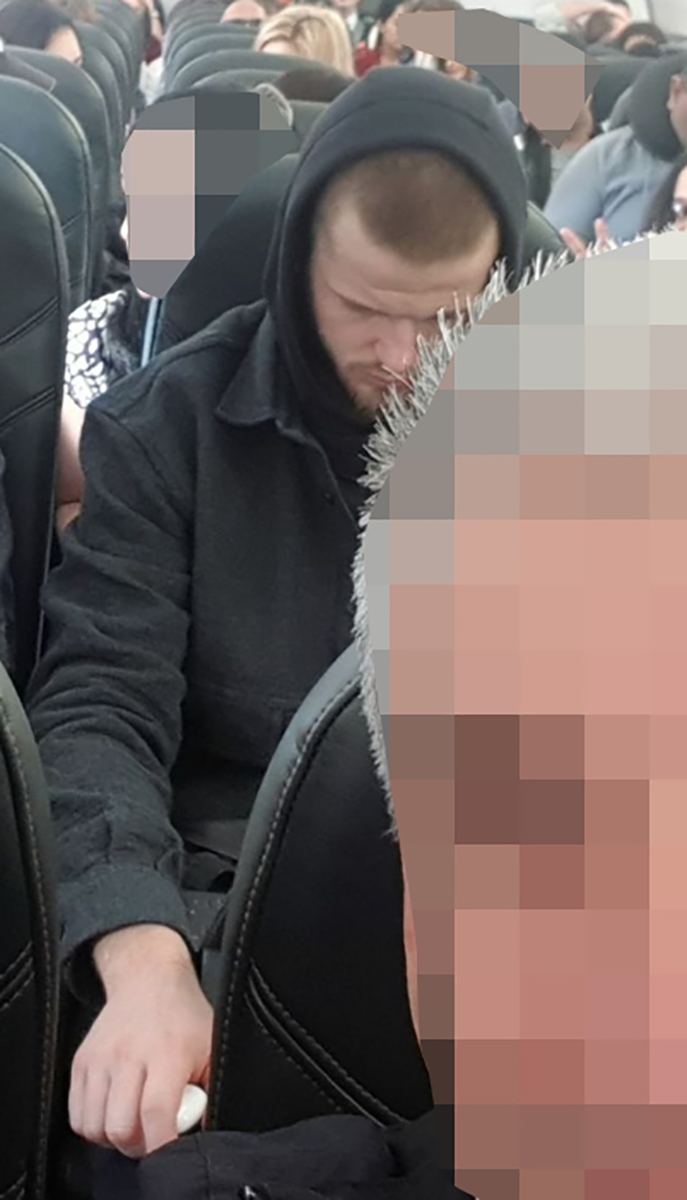 Despite earning £60,000-a-week, he picked the low cost airline for his flight to Morocco much to the surprise of other passengers. And rather than post photos of himself enjoying private jets, luxury hotels and fancy beach bars like other top flight stars, Dier shared snaps of himself and a pal appearing to slum it. 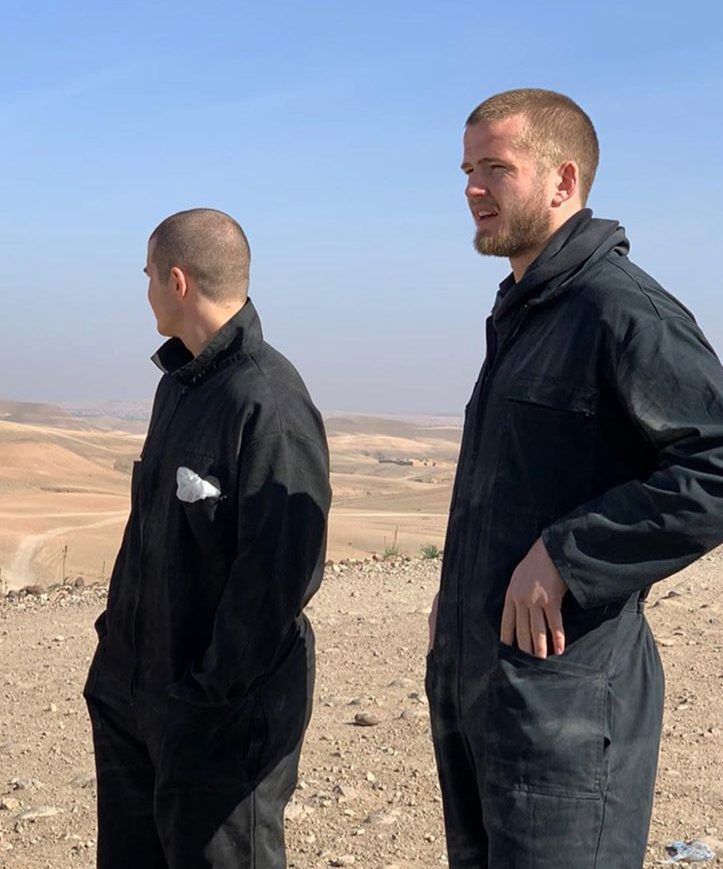 A flyer added: “He was happy to talk and we chatted about the game.

“He then wished me a good holiday.”

One other fan said: “Why isn’t he in business class?”

And a third added: “Dier not first class then.”

A fourth quipped: “Is he serving the drinks.” 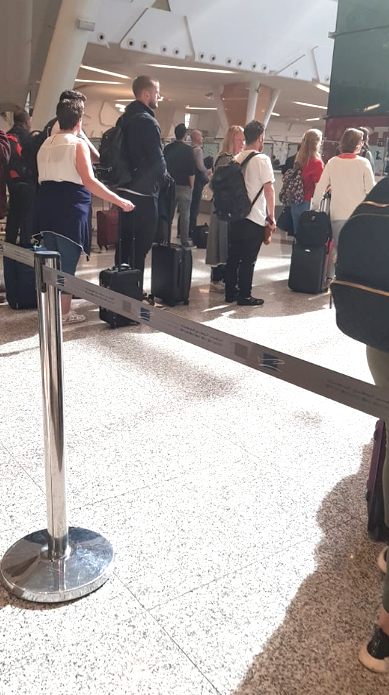