BREAKING: The Los Angeles Dodgers have agreed to a deal with the Boston Red Sox that would send star outfielder Mookie Betts and starter David Price to the Dodgers, sources familiar with the deal tell ESPN. Deal is pending medical reviews.

There could be a third team involved in the deal, as @Ken_Rosenthal reported. Significant cash will be going the way of wherever David Price lands. But the main player, Mookie Betts, will be a Dodger should medicals go as expected.

Before the trade went through Ken Rosenthal reported the biggest piece the Dodgers would give up would be Alex Verdugo.

Both Mookie Betts and David Price would head to Los Angeles if #RedSox and #Dodgers complete their blockbuster, a source tells The Athletic. Alex Verdugo would be centerpiece for Boston. Deal could be in place tonight, per @alexspeier. Would require completion of medical reviews.

Who is Alex Verdugo he’s a outfield prospect for the Dodgers and regarded very highly in baseball circles: 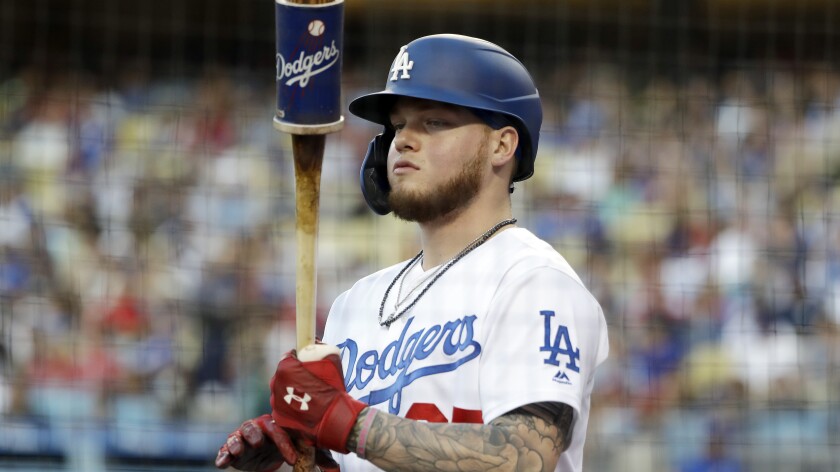 Wow. Talk about a blockbuster trade. Mookie Betts is one of the best players in all of baseball. You wonder what kind of extension the Dodgers would be willing to pay him. But, it wouldn’t be out of the realm of possibility for Mookie to get over $400 million dollars. So stay tuned. But this Dodgers lineup will be lethal:

Dodgers lineup is full of heavy hitters after the trade ?