Swagger who was a the proud mascot dog for the Cleveland Browns for the past 6 seasons has passed away as the team put out a statement today.

The family who owned Swagger posted the following message to Facebook, saying that Swagger had been dealing with cancer for the past year, but that he had an unexpected stroke today that took his life. 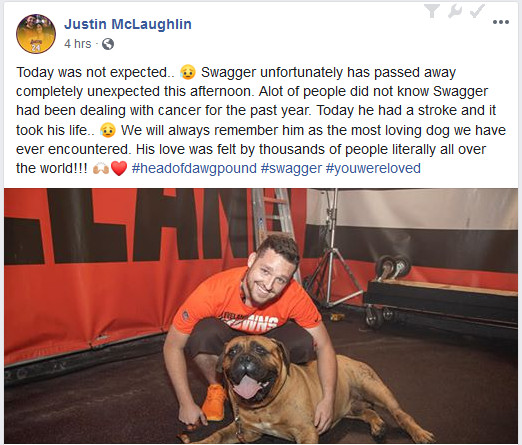 Man that hurts. Swagger seemed like such a good and cute dog. Glad the Cleveland Browns organization and all the fans on Twitter and across social media are honoring him. He looked like the perfect Cleveland Browns mascot. 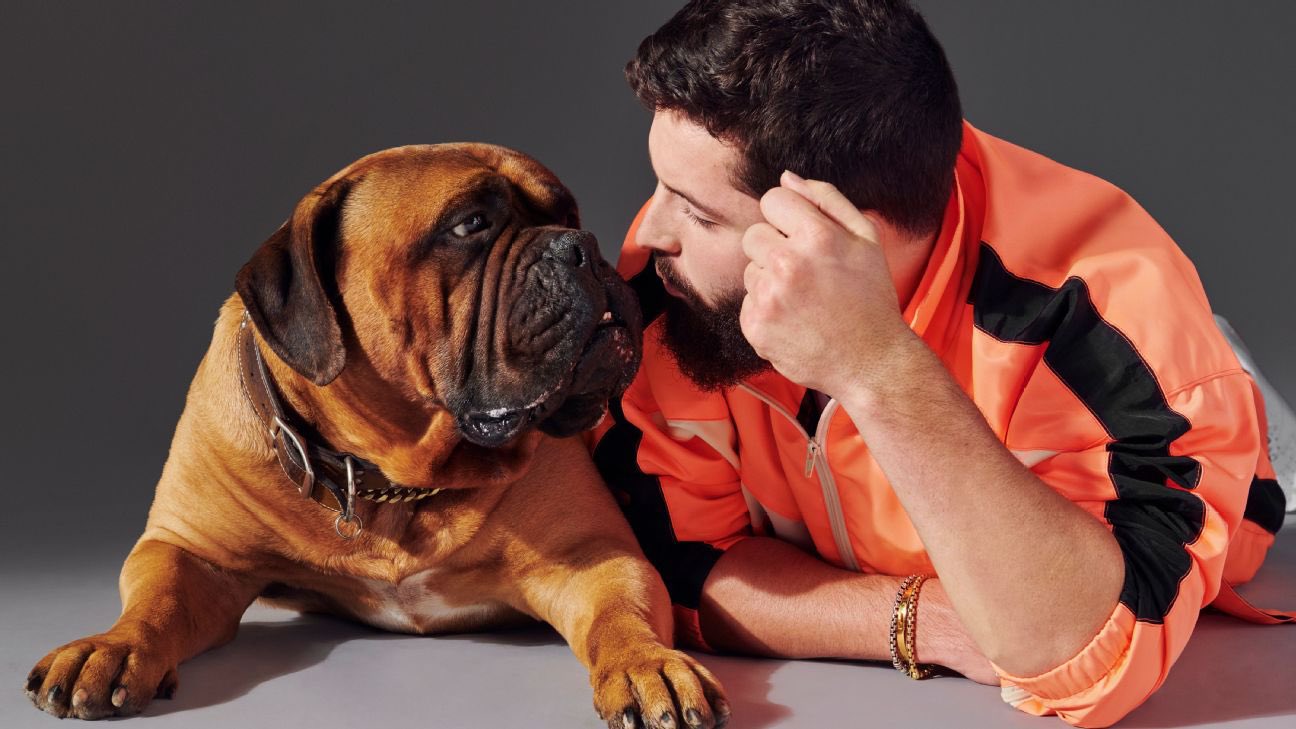