Seattle Seahawks receiver DK Metcalf made history in his post-season debut last night with 7 catches, 160 yards (which is most in playoff history) he also added 1 TD and had the game clinching catch for The Seahawks.

But Beast Mode after the game (who added a TD of his own) but it best.

Marshawn Lynch on what impresses him most about DK Metcalf:

“That he a big ass dude who can move like that.” 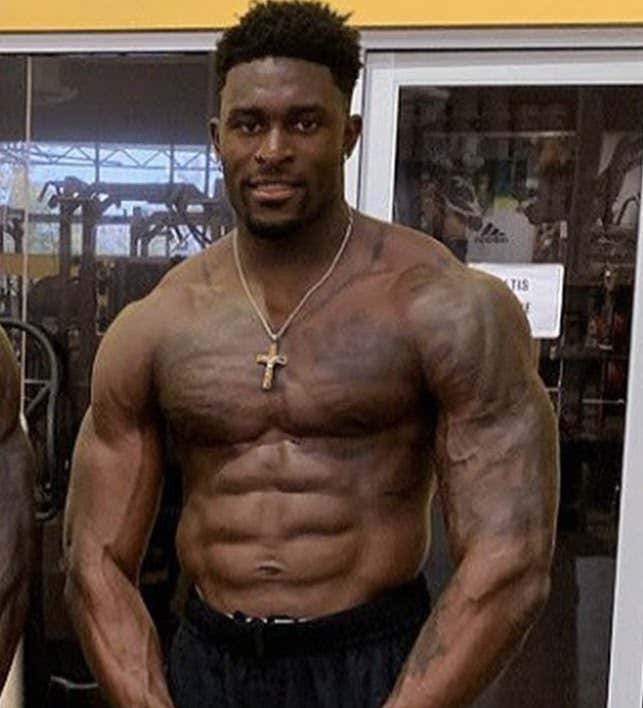 Let’s not forget that DK slipped into the 2nd round of the draft and EIGHT WRS were drafted before him.

DK Metcalf cried when the Seahawks took him after he slid in the draft.

Worked out pretty well for them. pic.twitter.com/9nv6SlQd8R