Brazilian and Porto striker Hulk has left his wife Iran of 12 years for another girl. And he didn’t have to go too far as he left his wife of 12 years for her niece. A representative of the former Brazil ace confirmed the relationship to Brazilian website UOL Esporte, claiming that his position is “transparent”.

Former Porto and Brazilian striker Hulk divorced his wife 5 months ago and now, he's announced his new girlfriend. Who you ask? His ex wifes niece. pic.twitter.com/5I5pquEfcI

The statement read: “Hulk called Camila’s parents and brother to tell them the truth. They began dating in October.“It was Hulk himself who made the news public because he did not want to hide anything. His position is transparent.”Camila was reportedly Iran’s “favourite niece”, with the pair sharing many happy pictures together on Instagram.

She posted a lengthy message to Iran on what appeared to be her official Instagram, explaining the new relationship.

Camila wrote: “Aunt Iran, I first want to tell you that this message is not an explanation or justification of anything.I needed to tell you some things that unfortunately circumstances do not allow me to say personally.

Although it is irrelevant to you now, I love you very much and care about you, so I am speaking here. I really want you to know things that maybe everyone will talk about differently, mere speculation, but I don’t really judge them because outsiders know absolutely nothing and most of the time just want the situation to be worse.

It’s been very hard to face all this, but I wouldn’t do it if it wasn’t true.I never imagined it could happen, but we don’t rule our heart, no one is immune or exempt from it. Live the greatest of feelings.I’m sorry for everything. If I could choose, we wouldn’t be going through this, but life doesn’t spin the way we imagine it to.He showed me that there was no chance of a possible return, so we allowed ourselves to live.” 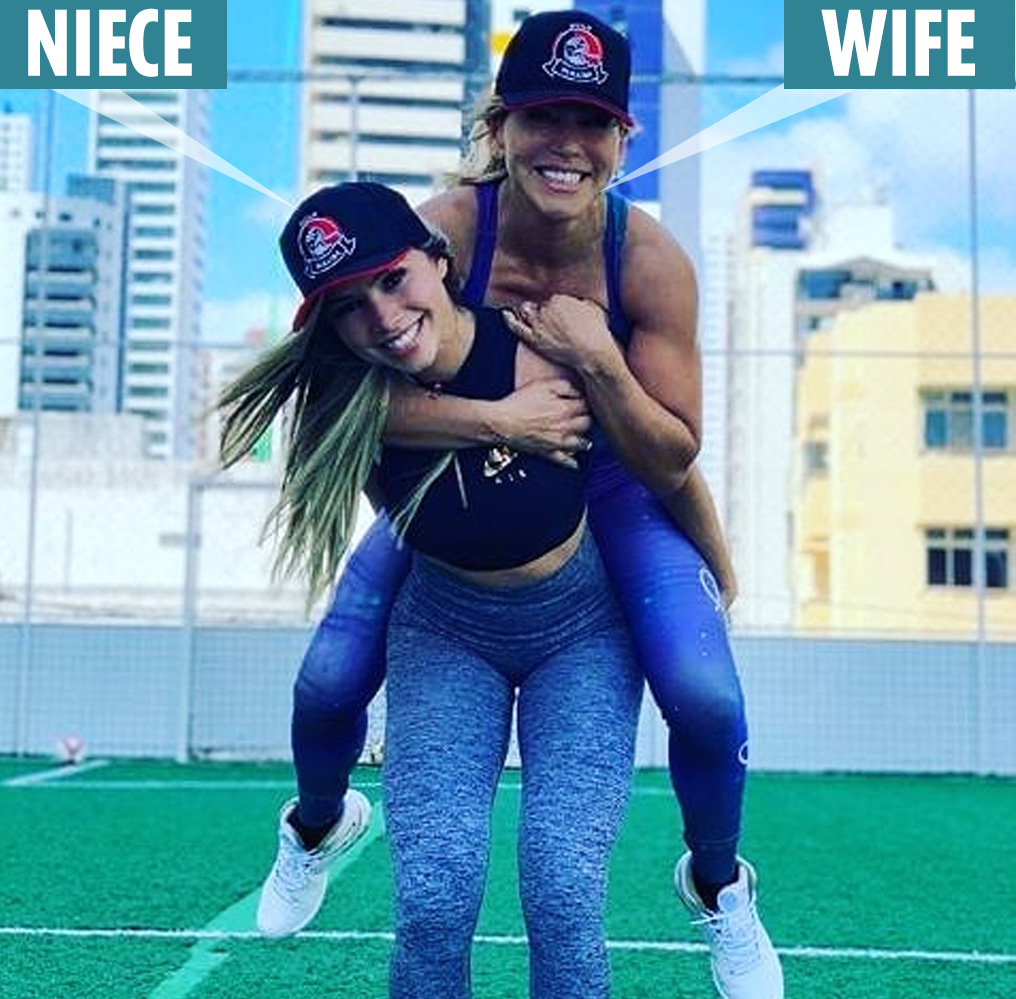 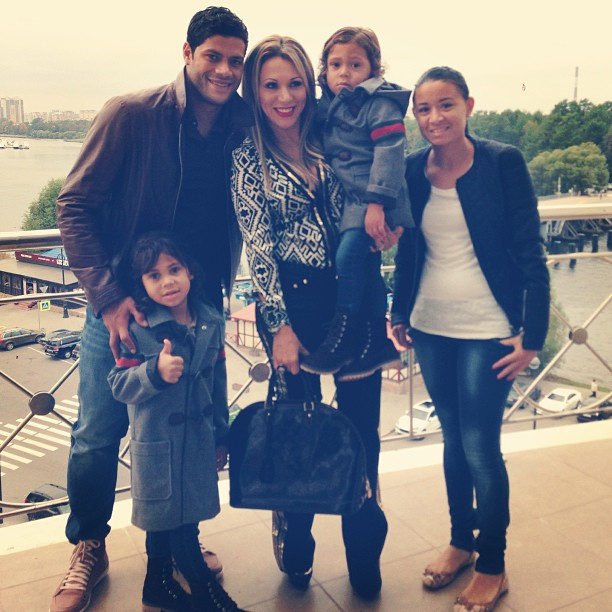 Unfortunately Camila has a private Instagram so we can’t share all of her pictures but here’s a few photos. 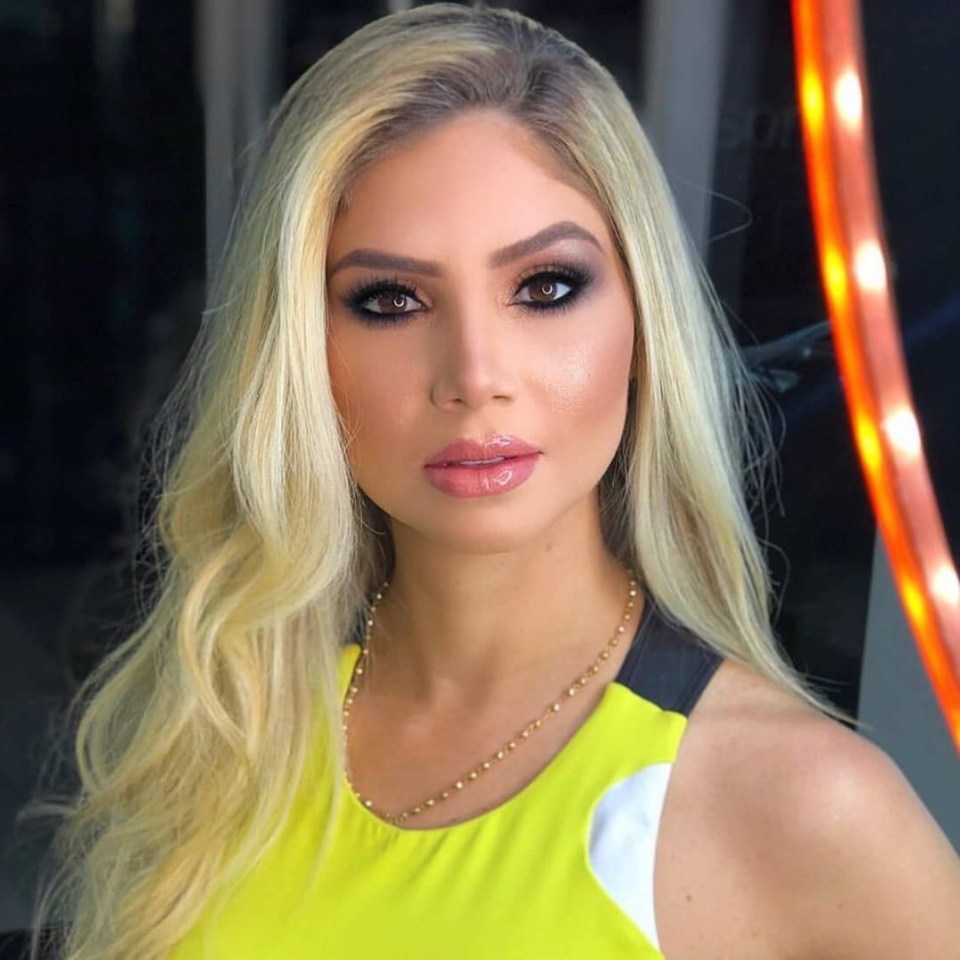 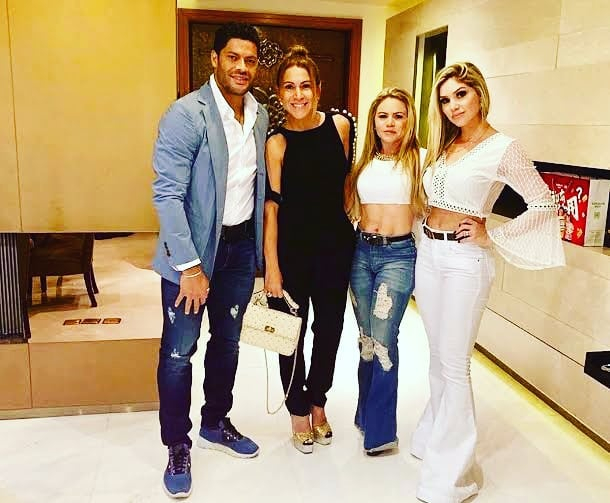 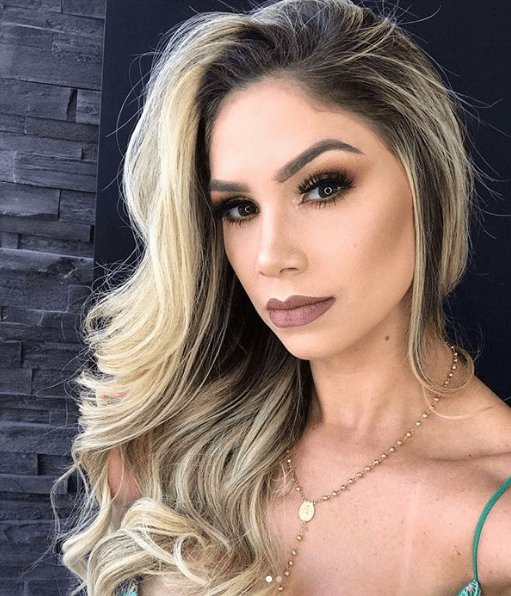