Giants fire Pat Shurmur. That makes 3 out of 4 NFC East teams with an open job ? pic.twitter.com/a7V66R2Ao4 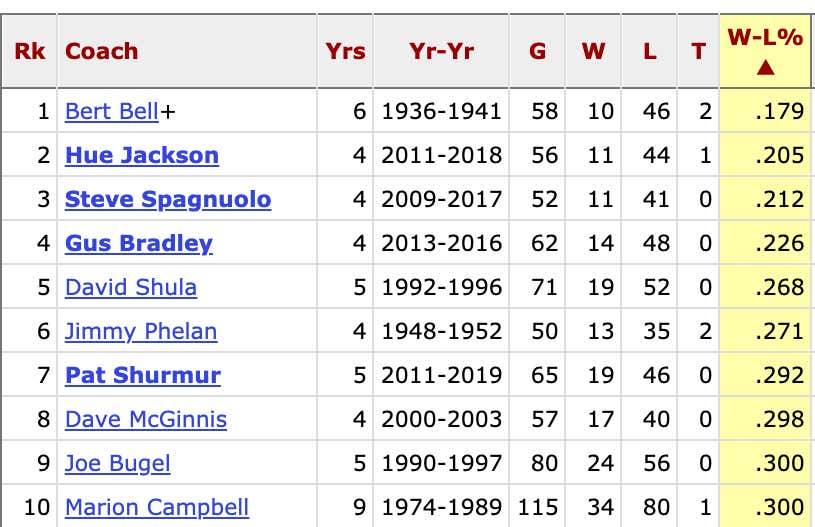 The Pat Shurmur area is over after two disappointing season in New York. Nothing too stunning here. In a division that has been full of underachievers you can add The New York Giants to the list of teams that underachieved significantly. Going to be an absolute crazy coaching carasouel in the division as 3 out of 4 teams are now looking for a new head coach.