College football is upon us with week 0. I got to admit I am always excited for more football but this week 0 thing with 2 games (two pretty fascinating ones) just doesn’t feel right. I want a full day of football not just a teaser. But, hey the good news.. you can gamble on these games and make them as interesting as you please. If you know, I pick 5 games of college football a week and 5 games of NFL a week during the football season. This is a special edition week 0! There isn’t 5 games so I am picking both games and a over and under. So let’s begin.

Miami vs Florida Under 46 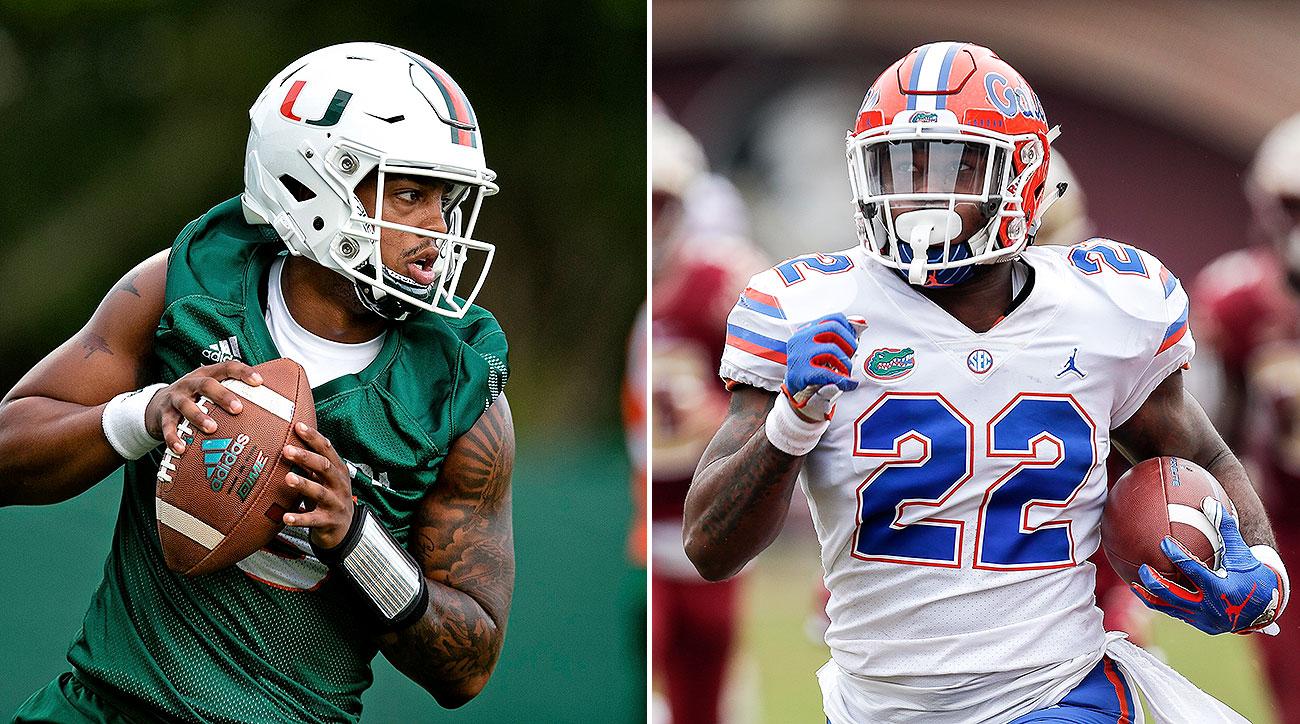 In the marquee matchup of the week. Miami and Florida kick off the college football season with a rivalry game in Orlando. Dan Mullen seems to have quickly turned around The Gators in his first season winning 10 games and finishing the season ranked in the top 10 and beginning in the top 10. Manny Diaz will be coaching in his first game for The Hurricanes after a successful tenure at Temple. I got a close game with Florida winning but Miami covering the 7 points. 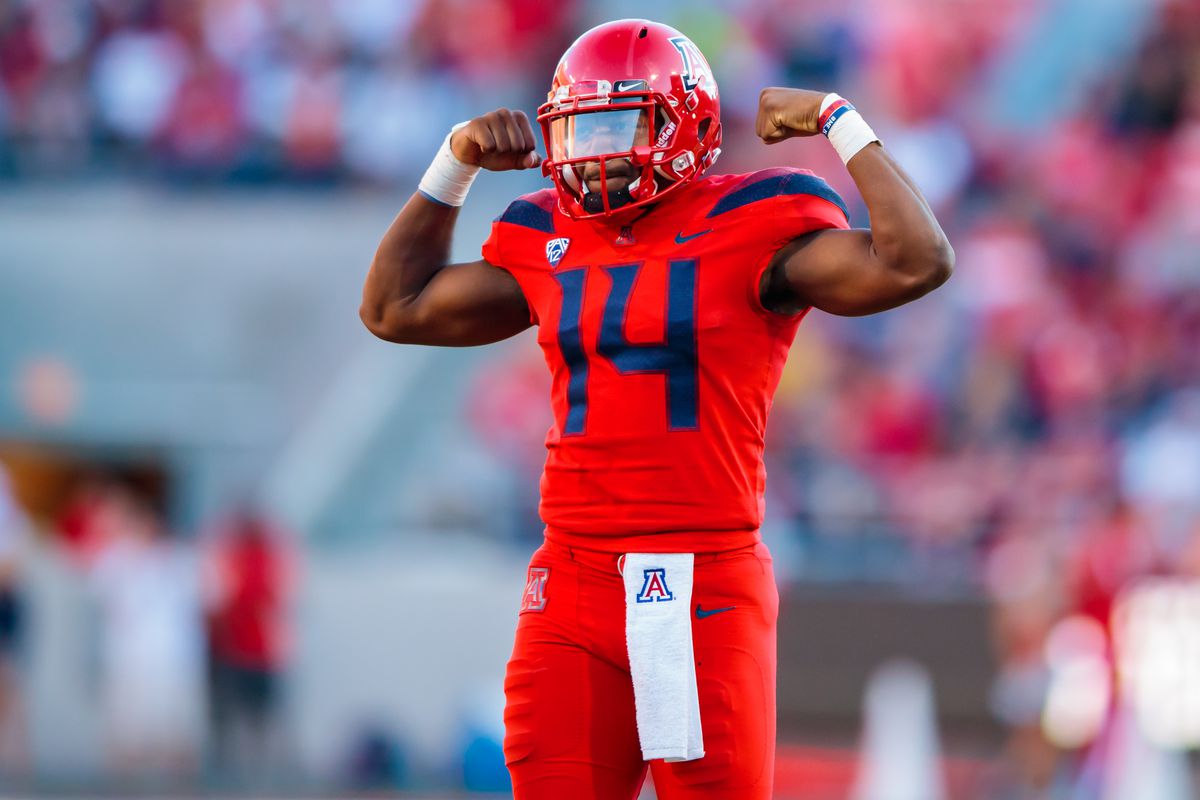 Khalil Tate and Cole McDonald offer a fun QB battle in the islands. After a disappointing season for Tate last year where he started as a Heisman sleeper and finished with a dud; I expect a bounce back healthy season. Give me Arizona to win a high scoring shootout versus Hawaii.

And if you aren’t pumped for college football yet Michael Irvin will do it for you:

Michael Irvin is chill AF about the return of college football today ?