Horrible news in the boxing world as  28 year old Junior Welterweight from Russia Maxim Dadashev has passed away from injuries sustained in a Friday night fight in the United States.

A Russian boxer has passed away after the ‘right side of his skull’ was removed by surgeons following serious head injuries in a major fight, according to TASS.

Maxim Dadashev was left in a medically induced coma after suffering a subdural haematoma in a 140-pound world title eliminator against Puerto Rican Subriel Matias at MGM National Harbor in suburban Washington.

Dadashev – nicknamed Mad Max – took repeated violent blows to the head before his trainer Buddy McGirt halted the bout following the 11th round.

He struggled to walk out of the ring and collapsed in front of spectators before leaving the arena.

Video as emerged as his trainer pleaded with him to stop the fight. It’s a tough watch:

Tragic, horrific news out of the boxing world today. https://t.co/AZTyzaDGFn

Just a horribly sad situation.  Dadshev was a married father of a young son, who went pro in 2016 and was 13-1 with 11 KOs – he passed away Tuesday morning. 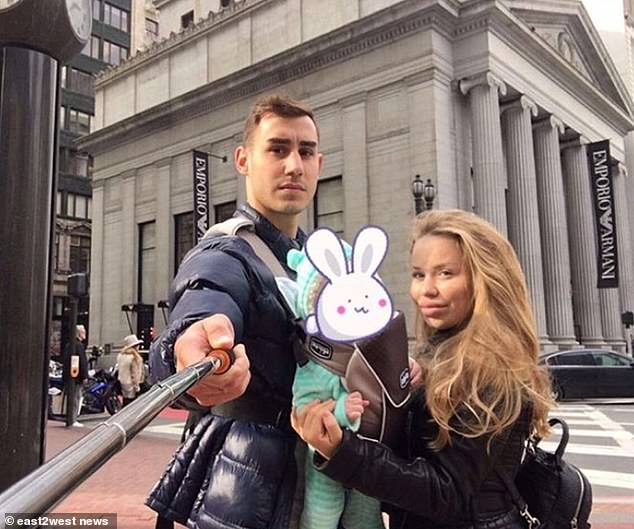