Every MLB team has it’s own rich history, it’s own greatness and it’s own pantheon of who is the greatest players in the franchise’s history. I decided to take a huge stab at this very important task. We need to take every team’s 4 best players of all time and try to make a Mount Rushmore. 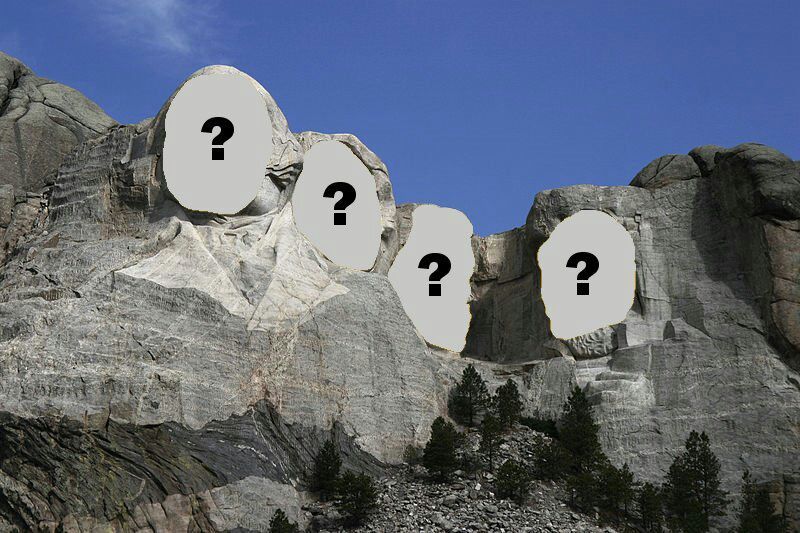 We graded each mount Rushmore on a scale of 1-4 “cliffs” 1 being the worst and 4 being the best. There’s two teams on each page.

We structured it division by division in the division alphabetical order in the following order:

As a relatively newer team, The Angels have won a world series and have had some huge names in baseball. Founded in 1961 The “Los Angeles Angels” name originates from the first Los Angeles-based sports team, the Los Angeles Angels, who took the name “Angels” from the English translation of “Los Angeles”, which means “The Angels” in Spanish.

Mike Trout is in his 9th season with The Angels and has signed the largest contract in Major League History at 12 years and 430 million dollars. And he is the best Los Angeles Angel of all time. Trout is The Angels all time leader in WAR at 69.6.

Trout is the only player in franchise history to win multiple MVP awards with two. Trout has been something truly special for the Angels and The MLB, as without him who knows where the franchise would be. Not only is Trout the face of the Angels, he is the face of the entire MLB.

Trout is the modern day Mickey Mantle. He is without a doubt the greatest Los Angeles Angel to every play. He’ll walk into the Hall of Fame and could go down as one of the greatest baseball players to ever live. And with a 12 year contract now etched with The Angels he’ll be in Anaheim for years to come. 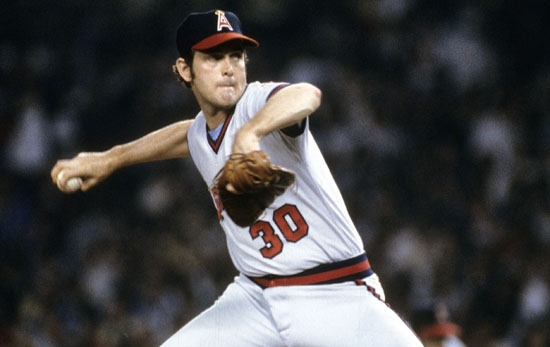 Yes, you might not think of Nolan Ryan as an Angel. But there is no way for us to leave him off this list. He was absolutely dominant during his time in LA.

He had staggering stats is his 9.97 k/9 ratio, meaning Ryan averaged just about 10 strike outs per game, and his 3.07 ERA. Ryan leads the franchise in strike outs, is third in total wins, and is first in ERA of pitchers with over 1500 innings pitched.

When you think of Nolan Ryan you might think of his time more in Houston or Texas but he was still amazing in California. Ryan spent 10 seasons as a Halo and that earned him a retired number. And a spot on The Angels Mount Rushmore. 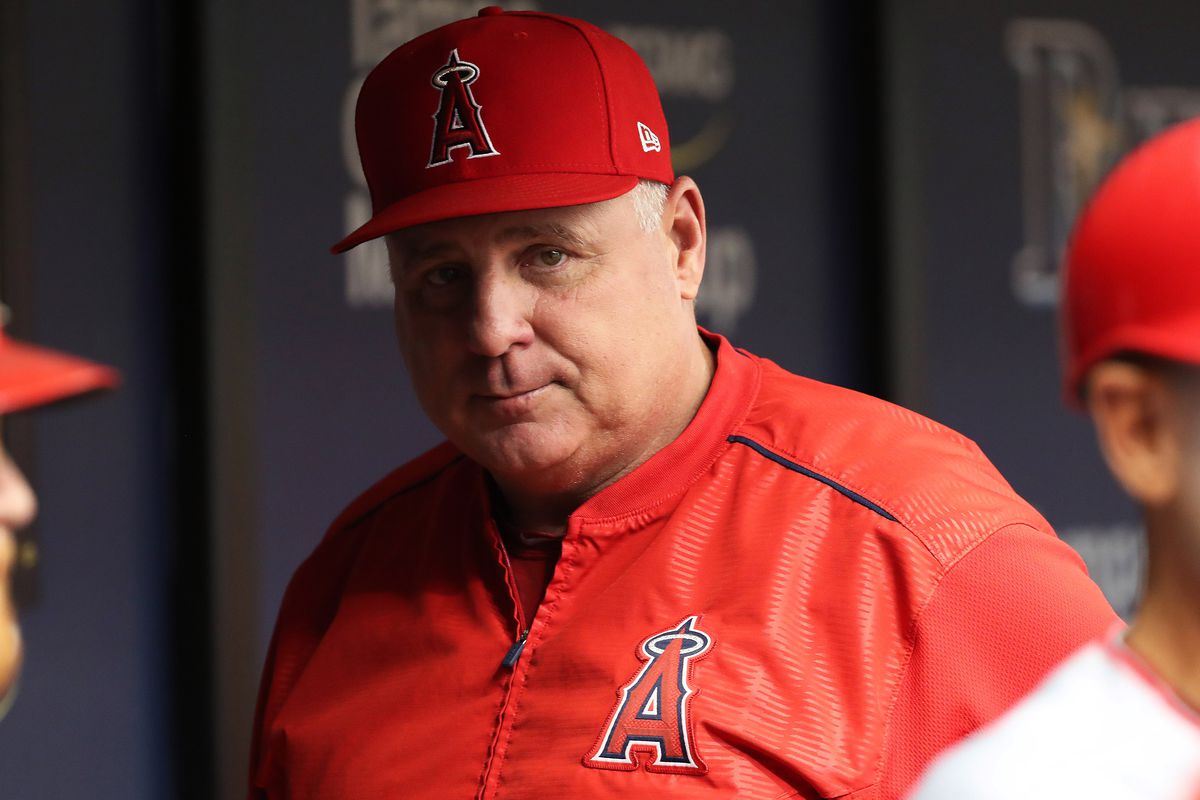 Mike Scioscia is one of the best managers of his time and up until his retirement the longest tenured manager in baseball. He managed The Angels from 2000 until 2018.

Not only has Scioscia been loyal, he has brought the franchise the most success it has ever seen. Granted, Scioscia has coached in 30% of the Angels seasons, he has led the team to 70% of their playoff appearances. 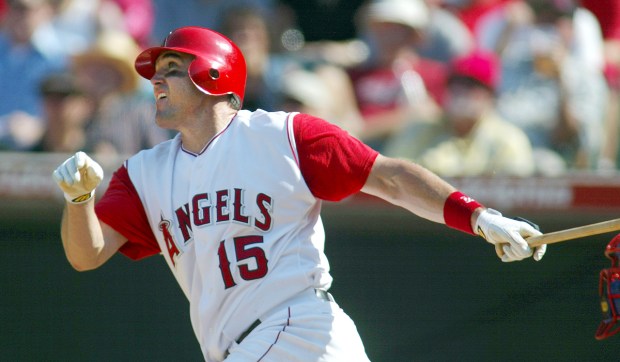 Tim Salmon is known as “The Big Fish” and was not only an all time Angels legend but had some of the best plays in Center Field in the MLB during his time.

Tim Salmon is a fan favorite who spent his entire 14 year career with the Angels.

He ranks second to Trout in offensive bWAR. Salmon also ranks third in career on base percentage and is tied for third in slugging percentage. He’s the Angels’ all-time leader in home runs and walks.