We’ve heard LeBron James has had a hard time recruiting players to come shoot Space Jam 2 with him. Let’s add The Greek Freak to that list of players who doesn’t want to join LeBron in Hollywood to film the movie. And this is just right on brand for Giannis who has continued to show he’s not about that life. 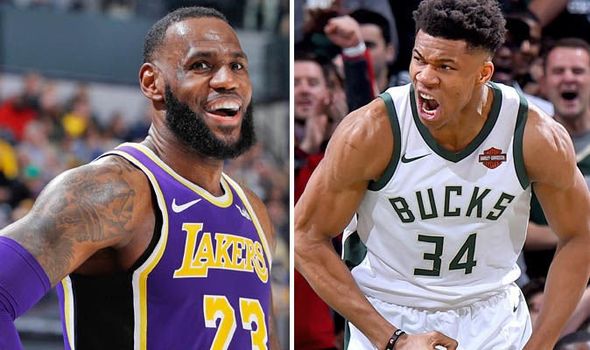 Antetokounmpo does make summer modifications to accommodate for relaxation and family time. Still, when approached about starring in “Space Jam 2? with LeBron James, Antetokounmpo declined. Being in the film would have required him to give up two weeks of private workouts to train with his fellow stars while making the movie, a total non-starter, given Antetokounmpo’s reclusive tendencies.

“I don’t like being Hollywood,” Antetokounmpo says. “I don’t like all this extra drama. I am just going to try to be me.” Got to love the Greek Freak. He’s become more and more likable. Who do you think LeBron will get on Space Jam 2?