UFC President Dana White has responded to the news that Conor McGregor dropped late Monday night that Conor would be retiring from MMA. McGregor went to twitter to announce his retirement. The now former champion in different weights dropped a tweet that read that:

Hey guys quick announcement, I’ve decided to retire from the sport formally known as “Mixed Martial Art” today.
I wish all my old colleagues well going forward in competition.
I now join my former partners on this venture, already in retirement.
Proper Pina Coladas on me fellas! 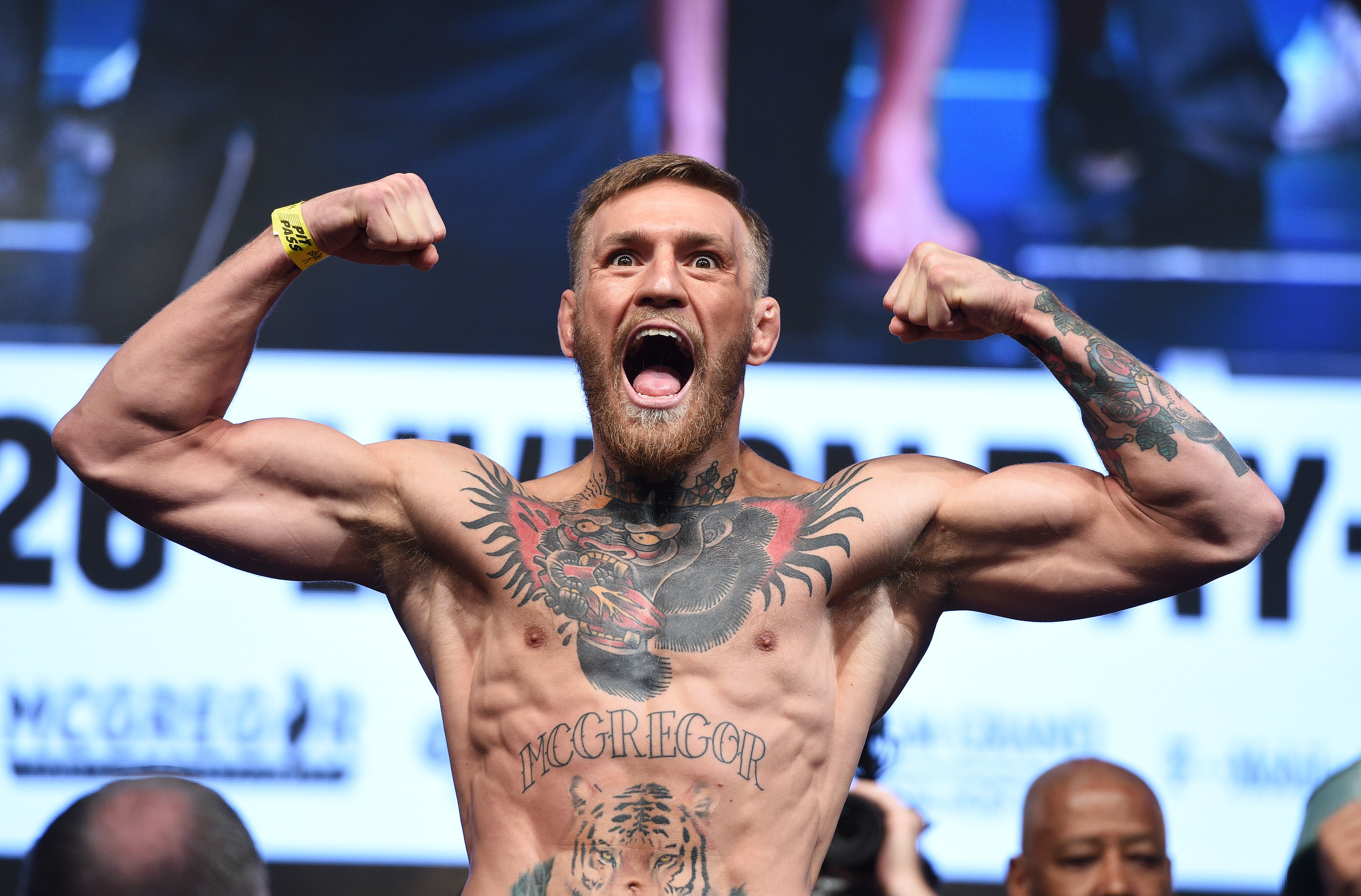 Dana White who is the President of the UFC responded in a statement obtained by The MMA Junkie:

“He has the money to retire, and his whiskey is KILLIN’ it,” White said in a statement obtained by MMA Junkie. “It totally makes sense. If I was him, I would retire too. He’s retiring from fighting, not from working. The whiskey will keep him busy, and I’m sure he has other things he’s working on. He has been so fun to watch. He has accomplished incredible things in this sport. I am so happy for him, and I look forward to seeing him be as successful outside of the octagon as he was in it.” 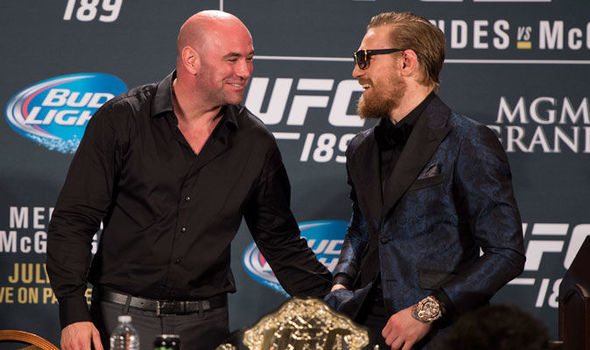 Do you think that Conor McGregor will remained retired?