Georgia Tech defensive lineman Brandon Adams died in Atlanta on Saturday, the school announced in a statement. The school didn’t disclose the cause of Adams’ death. He was only 21 years old.

“All of us here at Georgia Tech send our deepest condolences to the family and friends of Brandon Adams,” Georgia Tech president George “Bud” Peterson said in a statement. “We ask that you keep them in your thoughts and prayers.”

Our hearts are broken by the sudden passing of Brandon Adams. He was a tremendous teammate and friend. Our thoughts and prayers are with his family during this difficult time. https://t.co/bNXgnwwu03 pic.twitter.com/LaZlicpnEg

Adams was a to be a senior after playing in 33 games over the last 3 seasons.He had 41 career tackles, 6½ tackles for loss and two forced fumbles during his career. Last season, he set career-high season totals with 24 tackles, five tackles for loss and two forced fumbles in 13 games. Adams, is from Brentwood, Tennessee, is survived by his mother, Lisa Greer, his stepfather, Reginald Woods, and his sister, Rian.

“Our entire Georgia Tech football family is heartbroken by the news of Brandon’s passing,” Georgia Tech coach Geoff Collins said in the statement. “In the short time that I have had the privilege and honor of knowing Brandon, I admired and respected him, first and foremost as a terrific human being, but also as an outstanding teammate and leader. [My wife] Jennifer and I offer our thoughts, prayers and unconditional support to his parents, Lisa and Reginald, his sister, Rian, and all of his family and friends, especially his brothers in our football program.”

The cause of the death remains unknown by the public. 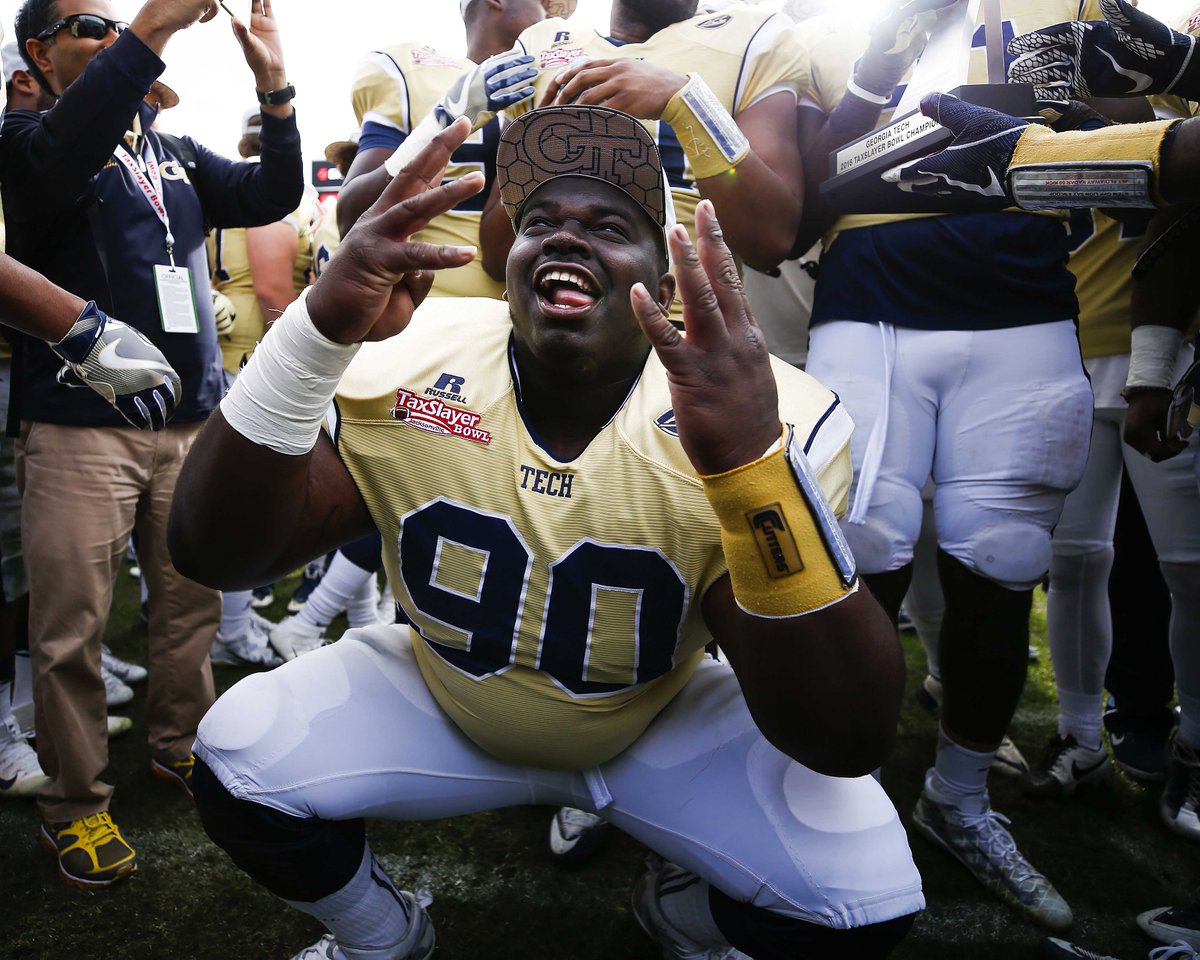