The Pittsburgh Steelers tried to trade Antonio Brown to football purgatory in Buffalo. But “Mr. Big Chest” put a halt to the deal. 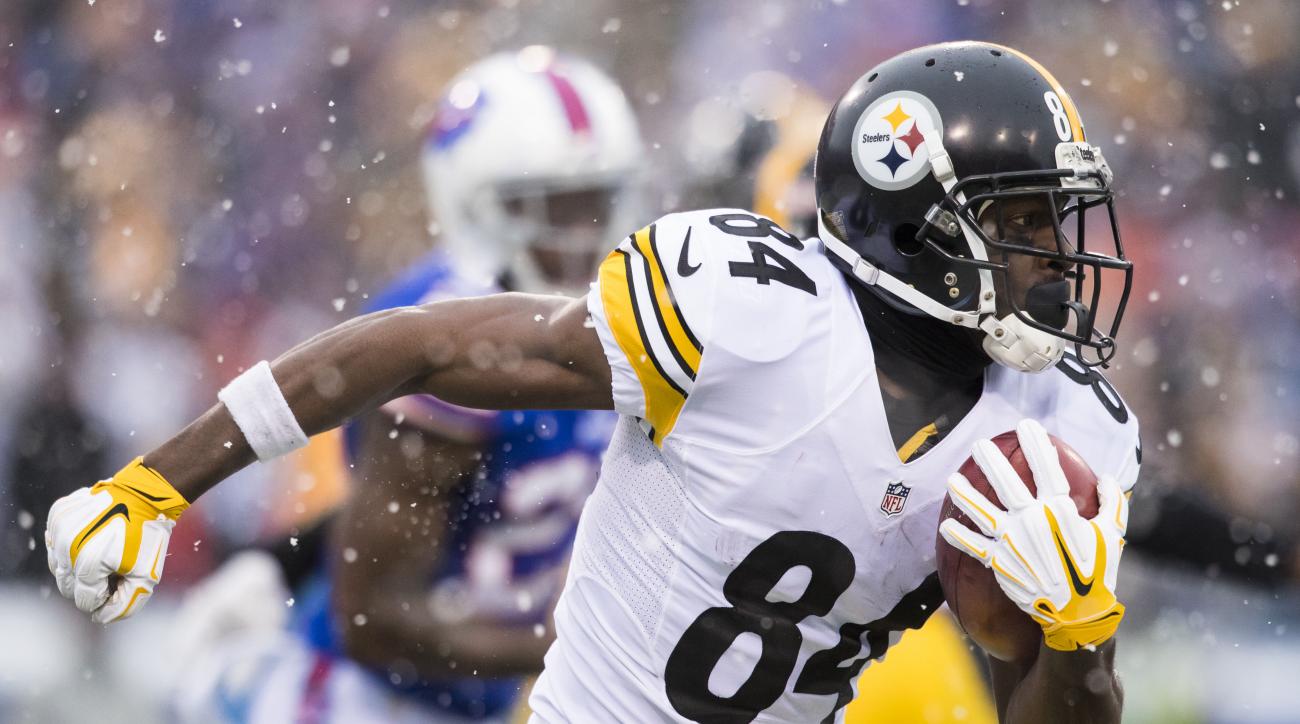 Brown has been adamant he wants to head west. And at one point we all expected The Bay Area in San Francisco but it looks like it should be Oakland (Las Vegas later).

Antonio Brown has told people close to him that he expects to land in Oakland.

A move to the Raiders would be good for Antonio Brown’s brand. And with a move coming to Las Vegas in a year it could really elevate his media status. Today on Instagram Live AB says he expected to be traded within the next 24 hours.