It’s like the Chicago Bears don’t learn their lesson. We know they have been upset at their kicking woes since the NFC Wild Card game against the Eagles when Codey Parkey (who has a hot wife) missed a game winning field goal to end the team’s season. 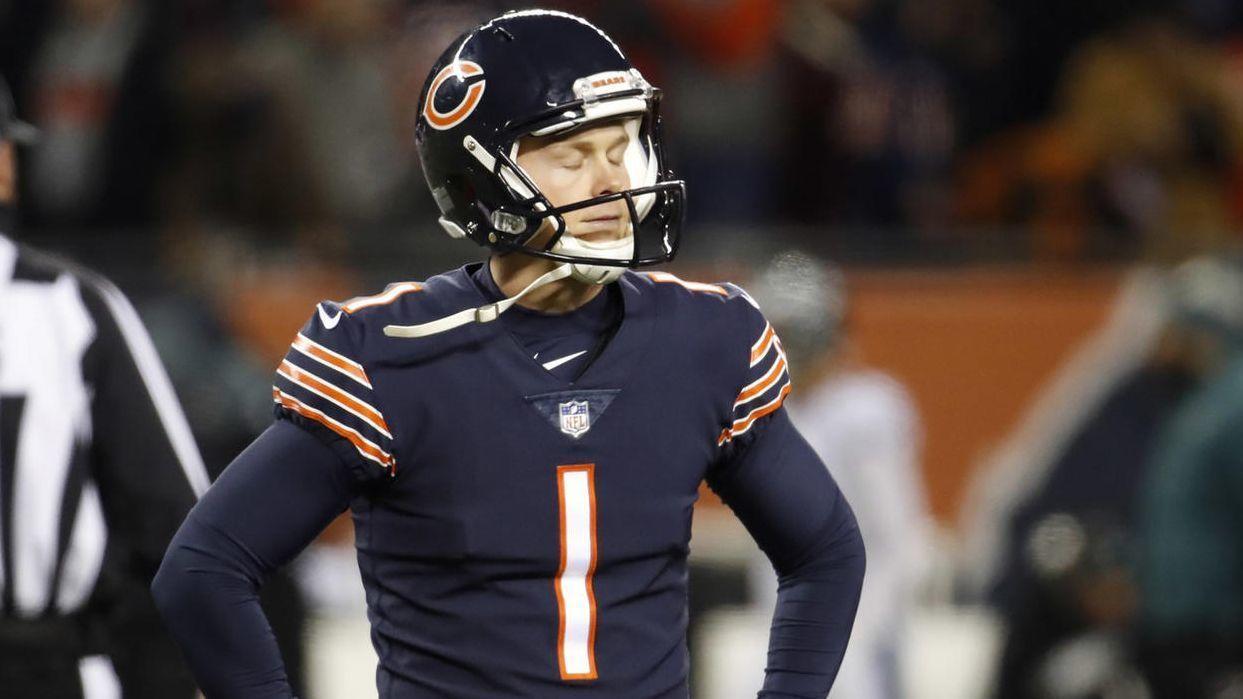 The team has been able to cut loose the contract of Parkey following the season. And now, the Bears have his replacement. And he might have one of the most laughable names of anyone who has ever been a kicker. 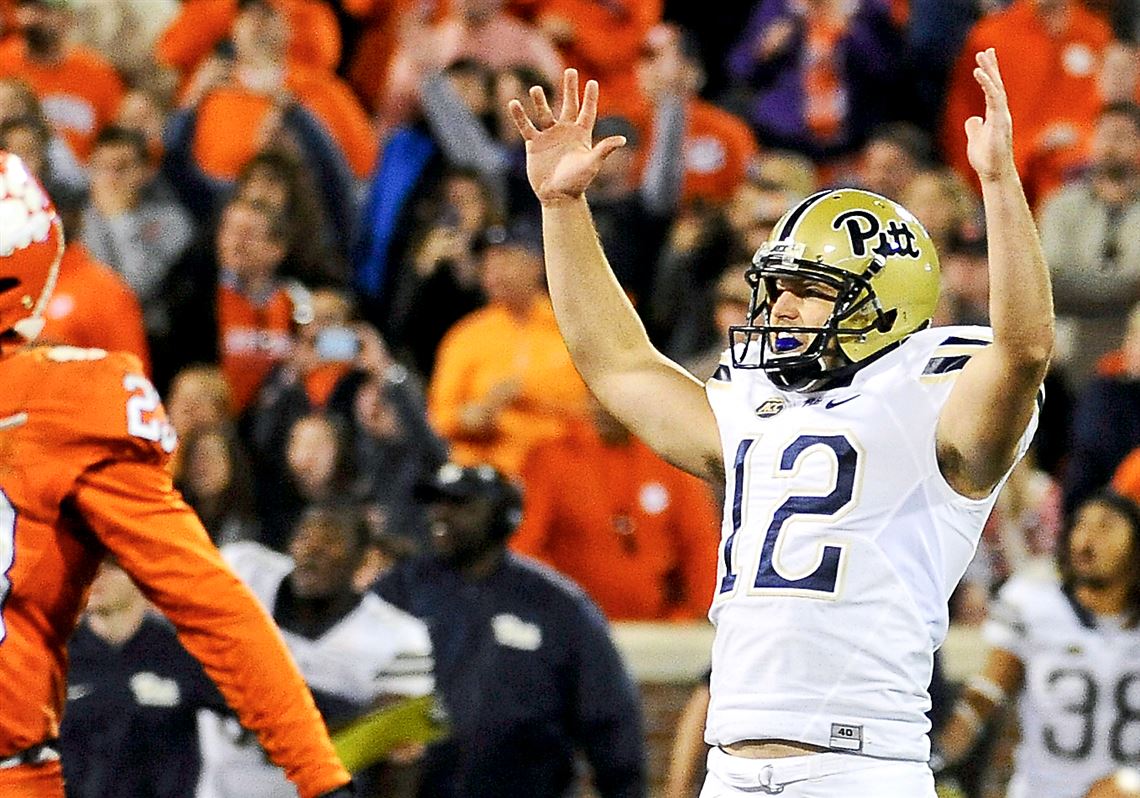 The Bears are signing a kicker and hopefully his name does not decide his destiny.

Because Chris Blewitt is a full sentence. https://t.co/3pDwHnWcoI

Aside from the horrible name for a kicker. His resume isn’t that amazing either. Over his four years at Pittsburgh University he only made.. this is no joke either.. 69% of his field goals. In his senior year he went only 10 for 17 for the Panthers.

Give this man a try out!
@NFL @TheAAF @PatMcAfeeShow pic.twitter.com/MK3eUtOKNH