Yesterday we found out the Seattle Seahawks asked a Kentucky CB to participate in a starring contest. And now today we have found our winner for the weirdest question of the NFL combine and it goes to Kris Boyd cornerback from The University of Texas. A un-named team asked Kris if he had both of his testicals. From The USA Today:

This year, Texas cornerback prospect Kris Boyd may own the strangest reported question of the week.

Boyd, who benched a position-best 19 reps at the combine, didn’t specify which team asked. 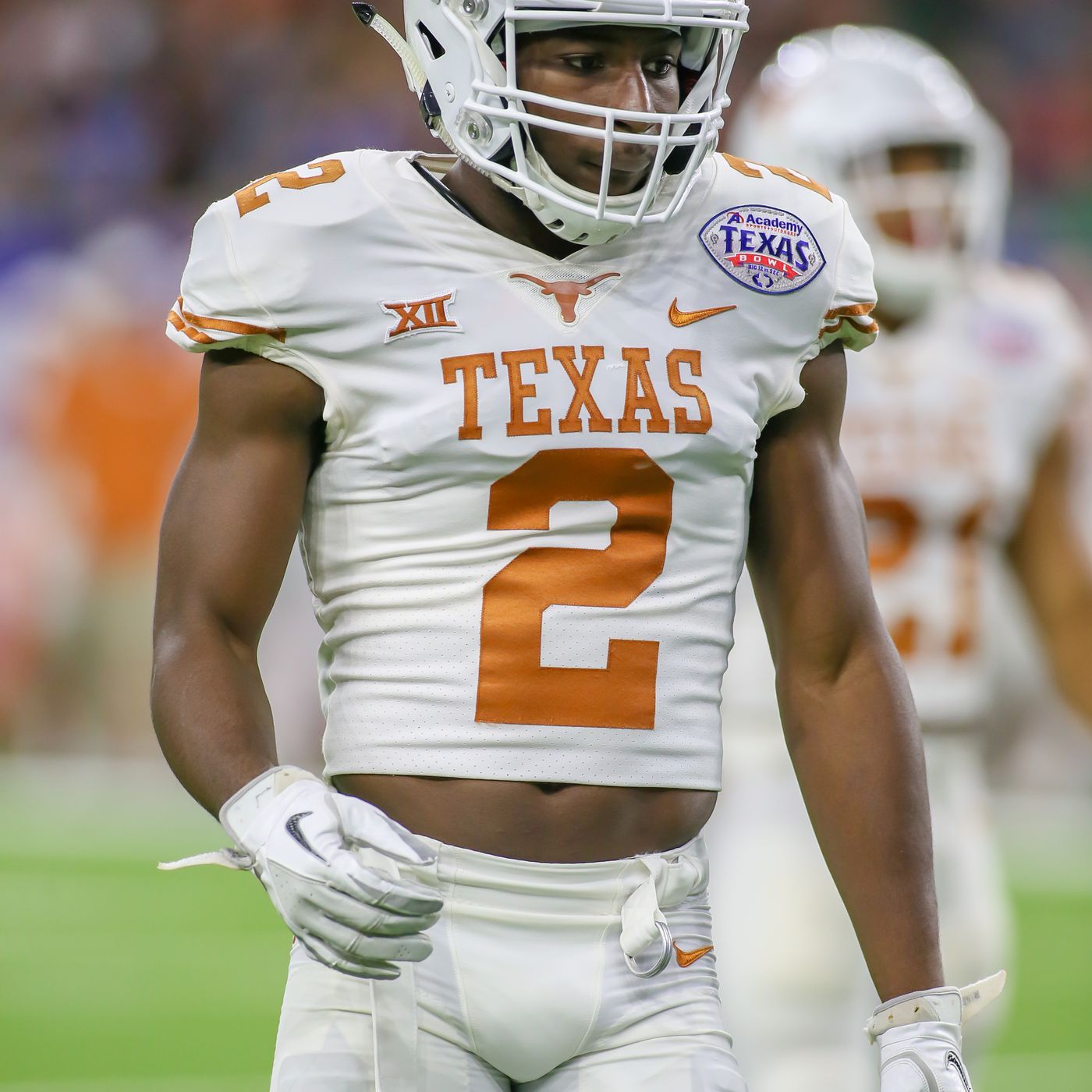 How is this a relevant question on if he is going to be able to cover WRs? Or make tackles? Who knows but, I think the unnamed team was probably trying to see how sensitive Kris is and if he is able to handle things under pressure? That’s our best hunch.

Another weird interaction according to the USA today goes to Nate Davis of the UNCC:

North Carolina-Charlotte guard Nate Davis said one team official rebuffed his handshake at meeting’s start. Instead, the official punched Davis in the chest.

“He was like, ‘You have a soft chest,’ and I was like ‘OK,’ and we just kept it going,” Davis told reporters. “That was probably the weirdest thing.”

Davis said he didn’t remember which team punched him. But he took the jab in stride.

“It’s football, you know,” Davis said. “It’s just a game. It’s serious, but at the same time, nothing personal.” Just weird stuff all the way around.