The Los Angeles Lakers and The Philadelphia 76ers play today, and before the game Lakers President Magic Johnson had some interesting comments regarding The Sixers point guard Ben Simmons.

Speaking pre-game in Philly, Magic Johnson reveals that Ben Simmons wants to sit down with him this summer to trade some "big guard" secrets if the Sixers, Lakers and the league office all sign off

Umm… what? Has Magic not learned his lesson yet?

Here are Magic Jonshon’s full comments on potentially working out with Ben Simmons this off-season. He reinforces that approval from all three parties (Lakers, 76ers and the NBA) is first required. pic.twitter.com/l26Zh4e5JW

Do you think this should count as tampering? Or are we being soft? Let us never forget this is Ben Simmons wearing a Magic Johnson jersey while at LSU: 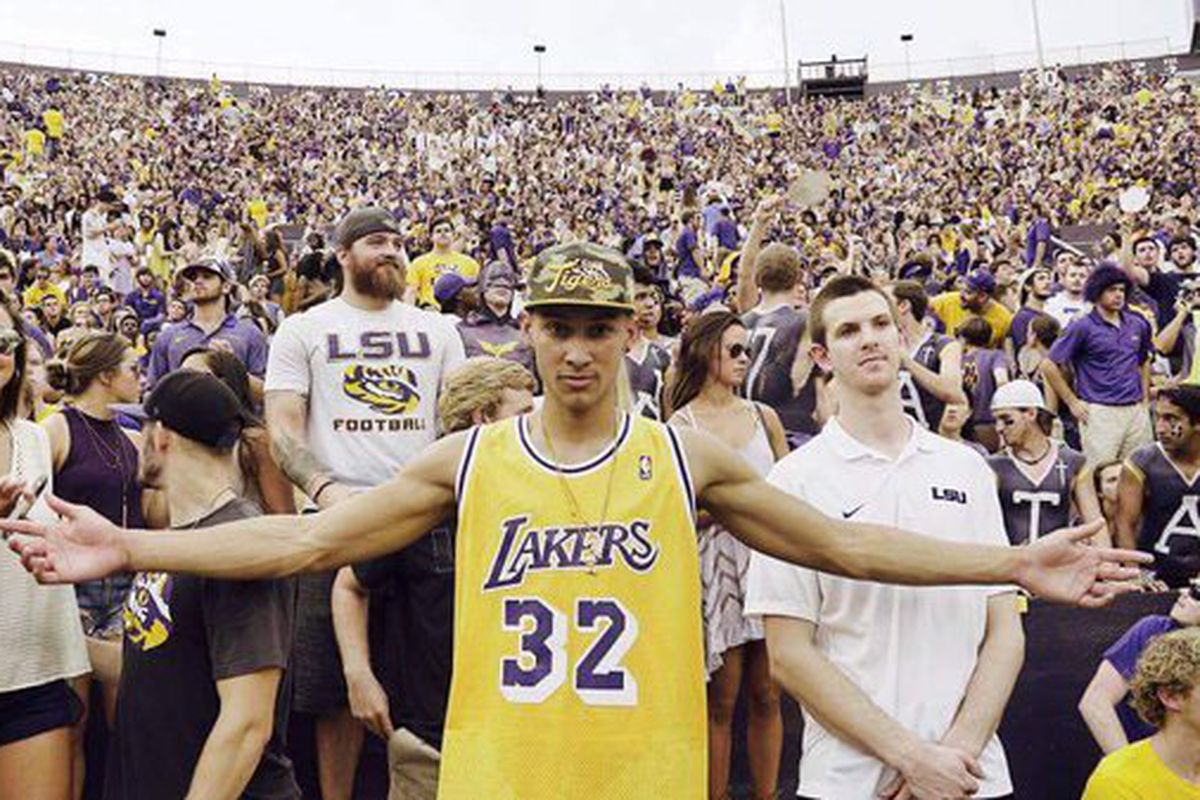