For many of us we use sports as an escape from the real world. The real world can be complicated, crazy, scandalous and downright sad. However, sometimes sports can be that too. Professional athletes are rich, famous and have a ton of free time. So we scoured the internet to find some of the most scandalous, controversial, and most discussed sport stories of all time.. 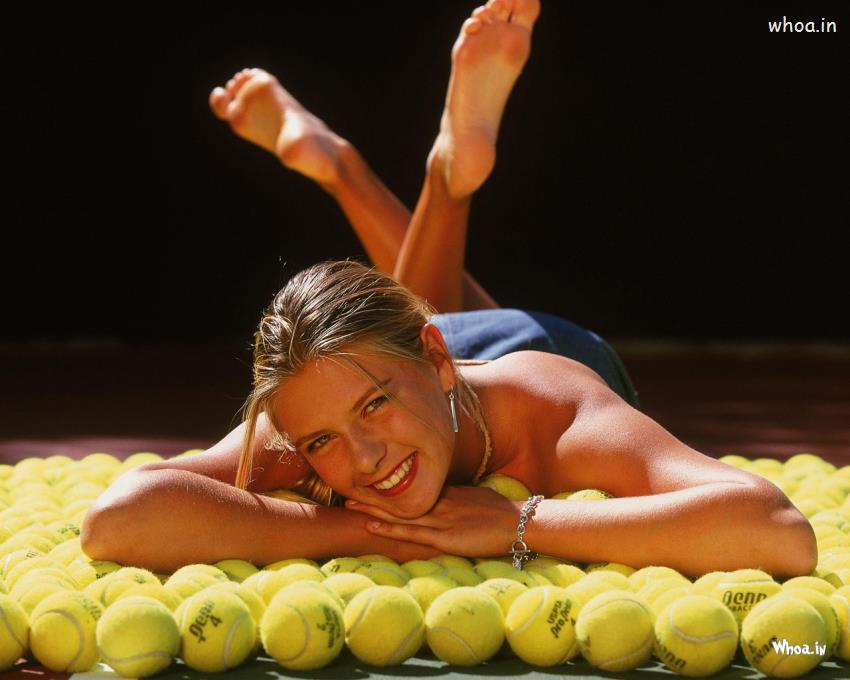 In 2016 Maria Sharapova was suspended for two years by the International Tennis Federeation. Why? She tested positive for a banned substance called meldonium.

The ruling by an independent three-person panel appointed by the ITF said Sharapova, 29, did not intend to cheat but that she bore “sole responsibility” and “very significant fault” for the positive test.

Her suspension was later reduced to 15 months but she doesn’t think that the suspension has completely tarnished her brand. She has been able to hold on to multiple sponsors and able to make money on and off the tennis courts.

She was able to hold onto her 10-year, $70 million dollar deal with Nike and other ambassador deals with companies like Porsche, Evian, HEAD and NetJets.

Sharapiova seems to have been able to save her image after the suspension as many people don’t believe she deliberately took the banned substance.

“I made a huge mistake and I let my fans down and let the sport down that I’ve been playing since age 4 and that I love so deeply,” -Maria Sharipova