Role models, freaks of nature, idols, heroes… all ways one can describe an athlete. Athletes, in the end, are people. People whose job involves competing at the highest level, or even lower levels. Athletes have families, friends, a job, and most-forgotten of all—they have problems too. The stigma of wealth turning off all problems plagues sociological understanding of each other in society today, and athletes are no exception to this judgement. It is imperative to not only acknowledge athletes as people, but their position in the battle against mental health stigma. I too have found that I prioritize mental health far behind most of my other priorities. I’ll be sharing today my story, along with some athletes whom have discovered the importance of mental health, and their actions from their discovery. 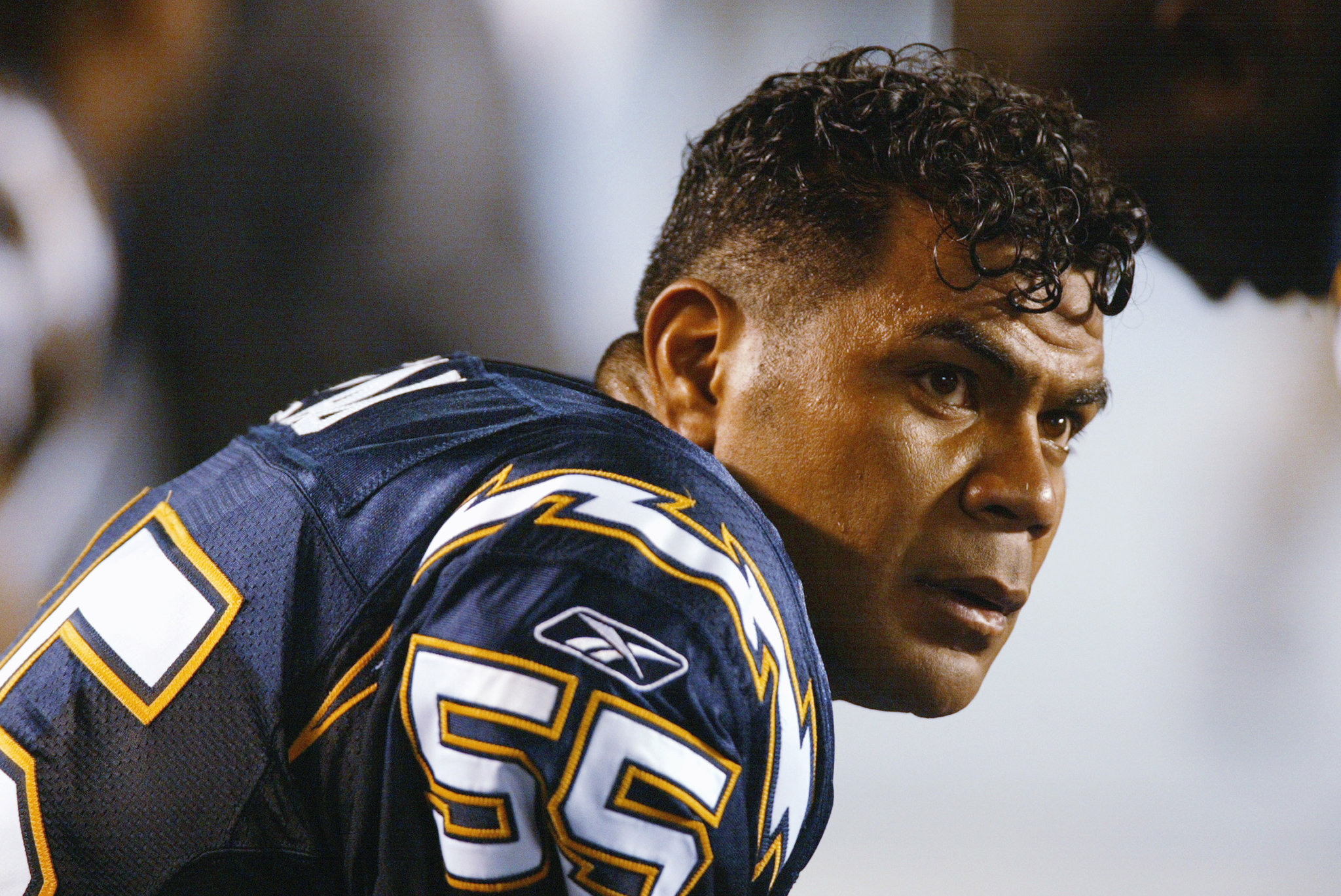 Being a linebacker in the NFL (especially through the nineties) meant being mentally tough. A linebacker’s job is to deliver hits and intimidate the opponent. Junior Seau was one of the best at his job through his lengthy career; but, what did it cost to be one of the best linebackers in the NFL? For starters, no plays off. It was later noted Junior played through injuries constantly and was in constant pain. Playing through injuries has never been uncommon, and especially wasn’t in the 1990’s when one slip-up could mean being benched and football being out of your life forever. There is pressure on athletes to perform regardless and being a man in the sport of football, at the linebacker position does not promote a priority of self-care over doing your job. 19 years of football played with that attitude adds up, and in Junior’s case, it adds up to tragedy. Some symptoms of CTE include confusion, depression, anxiety, and suicidality. Seau was reported to be experiencing all of the listed symptoms until there was no turning back. Why didn’t he call out for help? Well, because asking for help as an athlete shows weakness.

Only in recent years have members of the athletic community begun to speak up on the issue of mental health. Athletes from high school, to the professional level are all highly susceptible to depression due to a unique set of triggers that come with being an athlete. Studentcaffe lists some of the triggers as, “the pressure to succeed, the need to be a master at scheduling and time management, and the always present possibility of injuries.” In the realm of athletics, it is hard to separate one’s athletic life and their “normal” life. Wilbert Leonard, a sociology professor at Illinois State calls it “John Wayne syndrome.” The idea that an athlete needs to ignore their mental health to be considered healthy. In reality, it is the acceptance and openness of mental health that makes someone healthy.

Athletes who have been enlightened on mental health over the past few years include names such as Brandon Marshall, Michael Phelps, Jerry West, Imani Boyette, and many more. These athletes were mostly cited with having depression with the lone exception being Brandon Marshall with borderline personality disorder (where depression is a symptom). These athletes have not only embraced mental health individually, but communally. Jerry West wrote a book “West by West: My Charmed, Tormented Life” that chronicles his experiences with depression. Michael Phelps went public with his visit for help in his biggest time of crisis. Brandon Marshall founded Project 375 with his wife in response to his borderline personality diagnosis.

As encouraging as it is to see professionals who are already heroes to many stand-up, where does this leave lower-level athletes with less accessibility? College athletes are highly susceptible to depression with college already being a breeding ground for anxiety. Balancing collegiate athletics with education has never been easy and is worse now more than ever. The suicide rate of people aged 15-24 has tripled since the 1950s with suicide being the second leading cause of death of college students (American College Health Association). There is help out there but just an extreme lack of promotion and understanding for mental health especially at the college level. 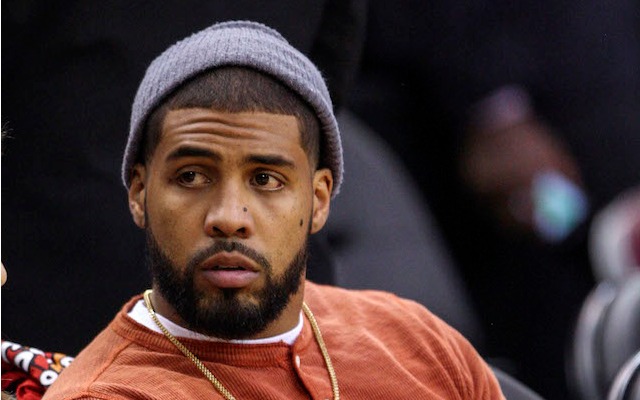 Being a former high-school athlete, I can tell you personally that it’s easy to blur the line between the field’s mental toughness, and normal life mental toughness. There have always been stressful factors in life, but I recall discovering rather unsettling news sophomore year of high school; but, at the same time, I was in a football lifting class and doing morning workouts. I had to forget about my personal issues anytime I was lifting, running routes, or watching film and that is always easier said than done. I ignored this issue at much as I could so that my life could still be running.

It would be a few years before I figured out that you can’t ignore mental health and your life keeps “running.” This semester in college had been one of the most grueling mental blockades I had ever experienced. I was working two jobs, my car had broken down, my grades were slipping, I hated my classes, and the mountain of work only appeared to be growing. This feeling of being overwhelmed led to me doing nothing. I would lie in bed for half of the day taking naps so that I could be “productive.” I was in a slump and I had no idea what it meant. I had to find out the difficult way that mental health isn’t just something you can put off to the side and continue with your life. Mental health is a part of your life and is like eating, drinking, or sleeping. Once I took some time to reflect and find tools/resources, I was back to my normal self and school became easier now that I knew that I had to take care of myself first. Part of my inspiration for finding the resources I need was due to my knowledge of Brandon Marshall’s crusade for mental health.

Athletes have always been my role models. Rod Smith was my favorite player as a kid because he always played with a chip on his shoulder. Allen Iverson was small but still balled out. Now in my older age, it’s become off-the-field/court/ice actions that impacts my view of a player more and more. Nothing has spoken more to me in my recent experiences than that of Brandon Marshall’s experiences with mental health. I want to personally thank Brandon Marshall for his impact in the mental health community and want to wish everyone to take care of themselves. Please educate yourself on what depression, anxiety, and other crippling mental health conditions exist. I ask that athletes especially use your platform and power to spread awareness on mental health and you the reader to help fight the stigma that mental health has. It’s ok to not be ok. Find help, and know you the reader, you matter.