Just when you think we ended up without a fight during Sunday Night Football.. something happened. But this time, out side the stadium at  Bayou City Wings in Baytown. A crowd of people showed up to watch the in-state rivals. Once it was over 7 people were arrested. 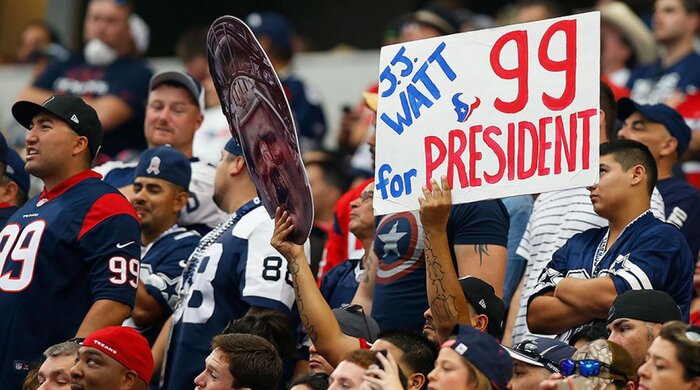 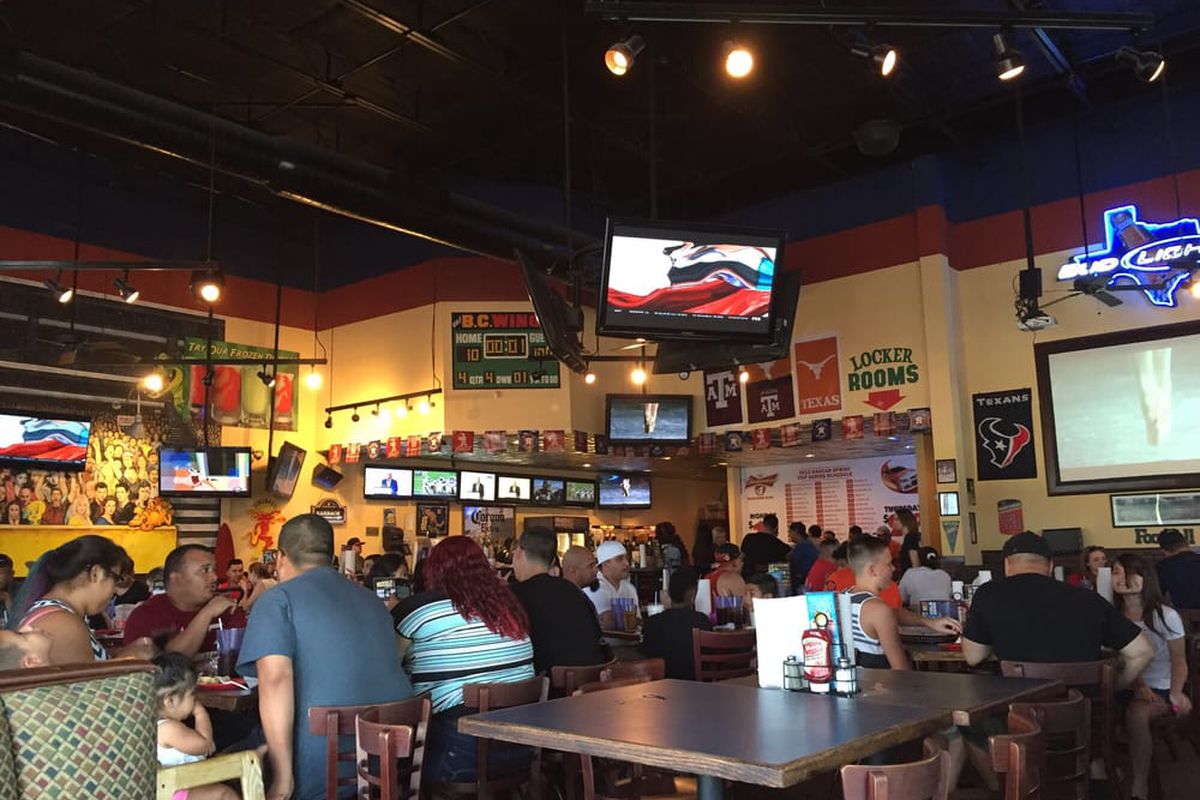 With some good looking food too:

Instead of focusing on those delicious wings, the fans decided to duke it out:

“The Texans fan was going to leave, when he was leaving, the other group started talking, got argumentative. At that point, the bartenders asked them to pay their tab and leave,” Bayou City Wings Manager Max Thweatt recounted the story.

“The next few minutes we kept asking them to leave. Then, they started throwing punches. So we called police.”

The fight got so bad that it eventually spilled outside. Many of the ones that were arrested were actually family members.

“Michael Hopson appears to be the only person not actually there at the beginning of the fight.

“I was home watching my baby, and my girlfriend called,” said Hopson, whose girlfriend and sister were among those at the bar. Hopson said the women called him to come to the bar because they were being harassed.

“I think I was here maybe three minutes, at most. Pulled up, got out of the car, went to the front, and got arrested all in three or four minutes.”

Come on. how many times do we have to tell you. No reason to fight in football!