It’s 2018. Everything is offensive. Yes, everything. This article will probably be taken as offensive too. I know it. It’s sad, but someone needs to be the voice of reason. I chose to be. And you should choose to listen. Let’s visit today’s offensive topic of the day; none other then NFL and all professional sport cheerleaders. 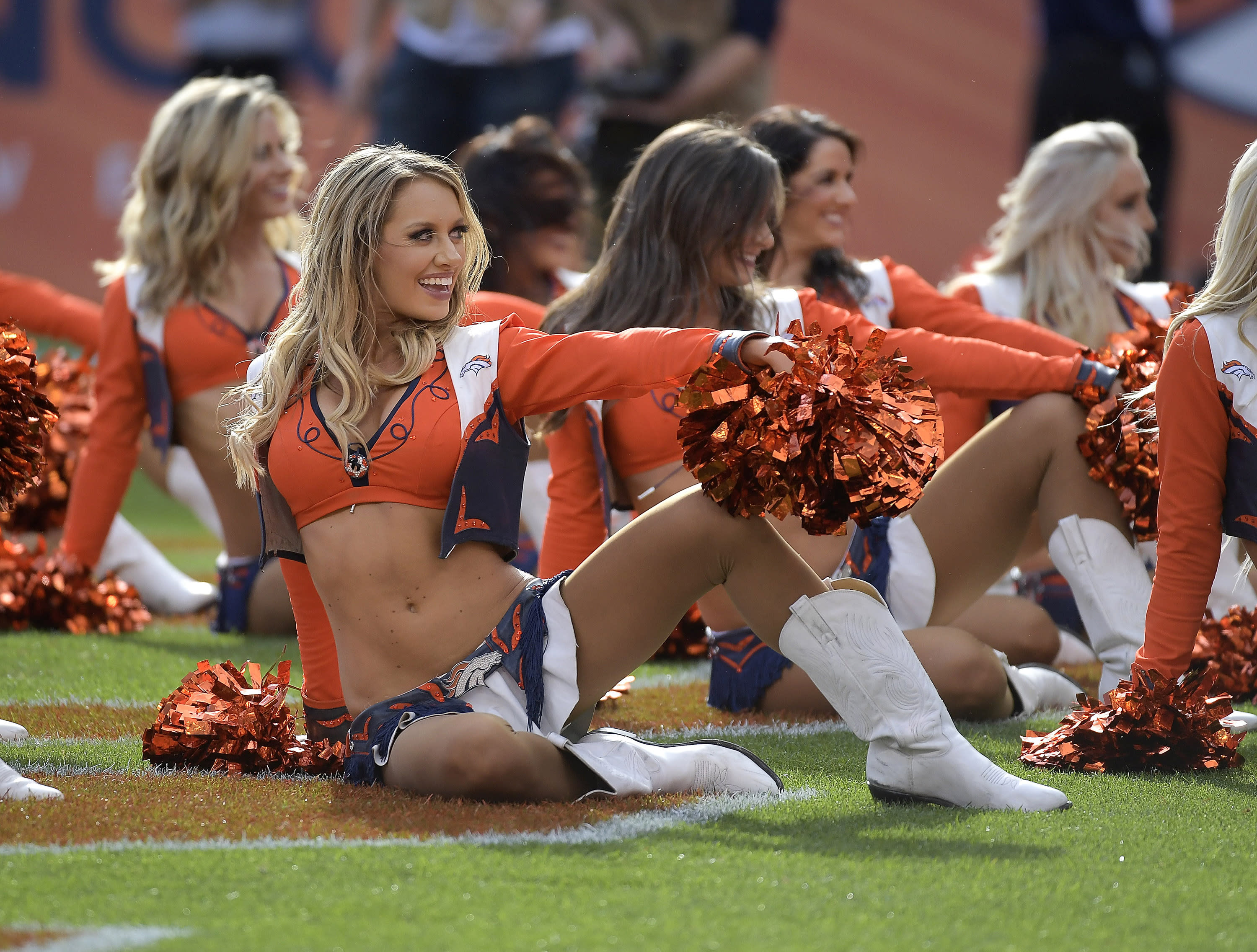 You know because, why not? In an article on TheRinger.com by writer Claire McNeal title simply : So, Uh, Why Does The NFL Have Cheerleaders Again. Claire McNeal simply starts by saying

“it’s outdated and sexist at best. We can do better.”

It’s not like these cheerleaders are kidnapped, forced on a cheer uniform and forced on the field to cheer on the football team and do dance performances. And that’s what cheer is. It’s a performance. A performance that many women have chosen and dreamed of doing. Taking away that right I would argue is sexist. In an article in the USA Today the writer argues:

“It’s always been an appalling message to send and, in this #MeToo era, there’s no longer any place for it. NFL cheerleaders need to go. NBA dance squads and NHL ice girls while we’re at it, too.”

Are we really in the business now of comparing a very serious crime (rape or sexual assault) to a woman choosing to try out, accept the contract, and going in a outfit to cheer on a football team? Let’s not confuse the #MeToo movement (which is a very serious thing) to NFL cheer. Please USA Today, you can do better then that. Women in our society have come way too far in the last 100 plus years to have equal rights for other women to come and decide what those rights should or should not be. If women had a real problem with being cheerleaders, then guess what? They wouldn’t try out to be cheerleaders. These women who are fighting to remove cheerleading from sporting events are not fighting women rights, they are hindering women rights. This NFL season the Rams and the Saints have become the first team to openly accept tryouts and accept male cheerleaders as well.

Good. That’s a man’s right too. I am not against any gender deciding what he or she might want to do. That is what rights is. Claire McNeal of the Ringer also stated:

“Where does this leave female fans, or people who did not, maybe, want to look at breasts at this particular moment?”

What does this have to do with anything? Imagine me watching a football game and being upset that I did not want to see my team throw the ball on 2nd down. Where does that leave me at that moment. Or, more specifically I didn’t want to see my favorite team (Seahawks) throw the ball at the goal line at the Super Bowl and throw an interception thus, losing the game. Many times, watching a sporting event, I don’t want to see a particular commercial, a particular hit, or sometimes I don’t even want to see a mascot. But that’s not my choice to make. And guess what else? If it wasn’t good for ratings, and if people didn’t react well to cheerleaders they wouldn’t exist. Why is she so worried about what the female fans want to see? Some do want to see cheerleaders, some don’t. Some men want to see cheerleaders, some don’t. Big whoop. Grow up.

“NFL cheerleaders are to be considered lucky if they manage to make minimum wage for even a portion of their duties. Those duties typically extend far beyond their stadiums’ sidelines: They are to be present at tailgates and charity events and other official team functions, not to mention practice sessions. “

Well there’s two different ways to take a look at this point. For one, I do tend to actually agree with her here that minimum wage for the cheerleader duties are a bit sad. However, it’s simple economics. The number of women who for one could be NFL cheerleaders are abundant. And two they are replaceable. In the NFL, Quarterbacks tend to be the highest paid position. Why is that? For one, there is only one on the field at the time. Two, they tend to be the most important position on the field. And three, there aren’t that many high-end quarterbacks. They simply aren’t replaceable. NFL cheerleaders however can be replaced. It’s the harsh reality. The scarcer your skill set is, the higher you get paid in any industry. Factory workers tend to make less money then CEOs why? Same thing, not everyone is qualified to be a CEO. Simple economics. Sad reality? Maybe. But that’s the truth.

And speaking of the minimum wage that cheerleaders make, they have a choice. They have a choice to either accept the job or not. But many of them dream of this job, find it to be highly prestigious job in the community. So at the end of the day it’s a choice. And I am sorry to anyone who disagrees but taking away the right of the choice would be hindering women rights, not furthering them. Articles banning a women’s choice of being a cheerleader is not a step in the right direction against sexism. It is sexism. Against your own gender. I believe that limiting choices of a gender, race, or ethnicity, is not the right step in any direction. It’s the opposite. The more choices anyone has, the opportunities for rights exist.