Over 300 tackles, 40.5 sacks, 9 forced fumbles, 4 fumble recoveries, and a playoff appearance for a franchise in a drought ought to be enough to be the highest paid defensive player for the team you’ve played 4 seasons for; However, Khalil Mack would have to travel to the Midwest to be rewarded for the success that he showed in Silver and Black. Unlike Aaron Donald whom has been able to stay with the Rams after a 6-year $135 million-dollar ($87 million guaranteed) contract rewarded to him for being the most dominant player at his position in the league. These opposite reactions from two franchises that are going through tremendous changes has many wondering: What is the value of being a top defensive player in the league? 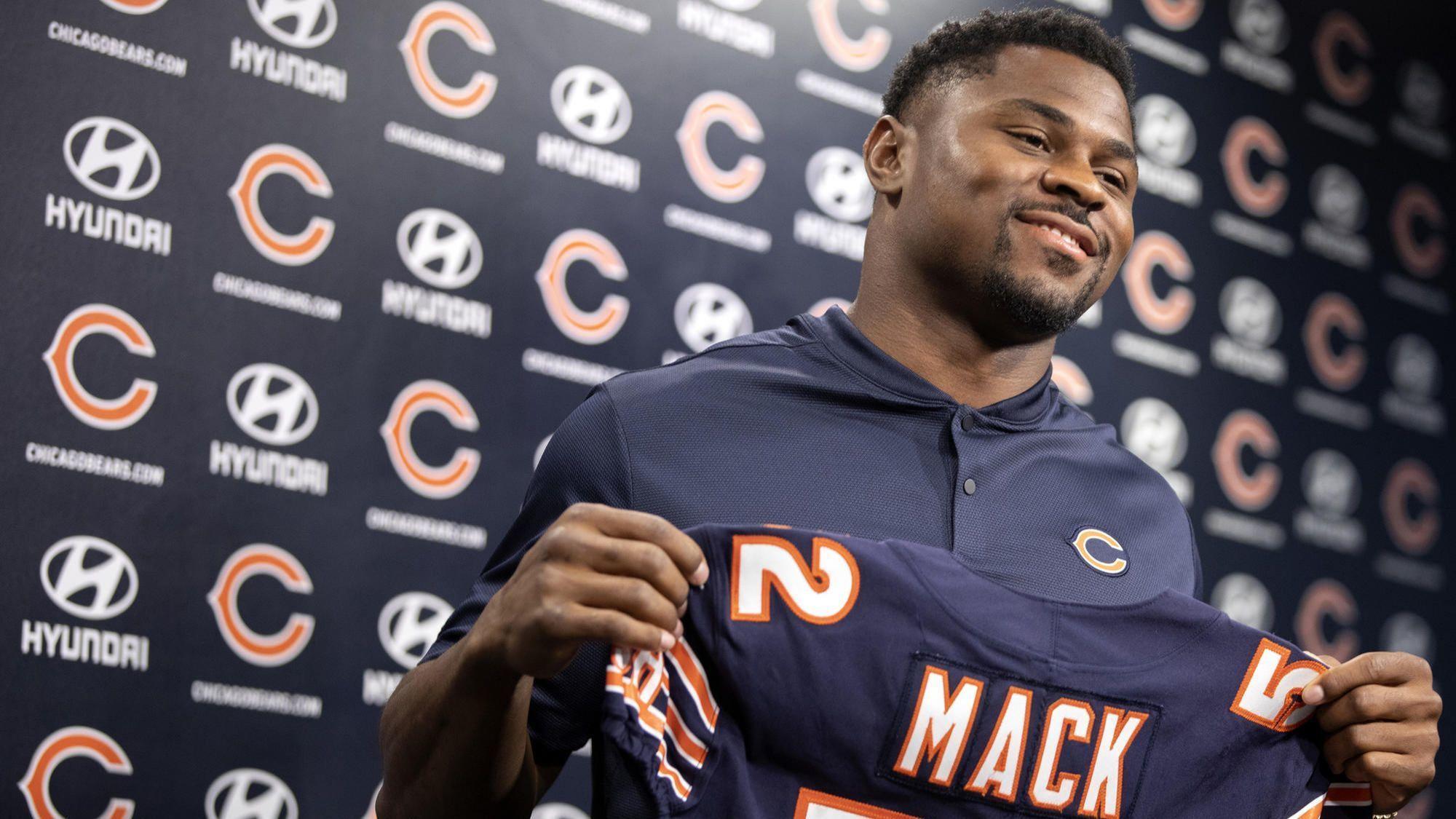 A few years ago, following an excellent playoff run with 6.5 sacks, 26 tackles, a pick, and the biggest plays on the biggest stage, Von Miller became the highest paid defensive player in NFL history. In the following years the Broncos missed the playoffs while Aaron Donald and Khalil Mack managed to snag Defensive Player of the Year honors for teams that made the playoffs. With much less postseason success than Miller, Mack and Donald have found ways to get paid more than Miller. Donald with his home team, and Mack in the Midwest. Is winning Defensive Player of the Year all it takes to be paid more than the last guy? Does postseason success dictate it? When a GM is looking for a historical player to be paid historically what is needed? These amongst other questions are what are going through all coaches and managers minds as more players approach their first big contract.

The next generation of game-changing defensive players are eyeing these contracts and licking their chops waiting for their turn. DeMarcus Lawrence and JD Clowney are amongst those staring with sparkling eyes following these monster deals and these have also set a precedent for future negotiations for players like Joey Bosa, Vic Beasley, and other young dominant defensive players. Do these deals affect the likes of Jalen Ramsey who may think he’s worth more than a nose tackle?

Offenses and quarterbacks are where the real wins are. Look at QBs from the AFC and the only one not named Manning, Brady, or Roethlisberger in the past 15 or so years was Joe Flacco. In the NFC the Vikings made it to the Conference Championship with Keenum, and still opted for Kirk Cousins to make the final push to the Super Bowl. Even the Super Bowl winning Eagles had MVP candidate Carson Wentz for most of the season. You need a quarterback to be in the running for a Super Bowl. Period. I feel like one thought that hasn’t seemed to cross the Raiders’ mind was that defense wins championships. The stats of the Raiders’ defense with and without Mack over his career is actually insane. The Raiders couldn’t stop field mice without Mack and now they are going to try and do so for this entire season rather than for a play or two a game.

Only time will tell who ultimately won this trade. Even then, that may be up for debate because how do we decide? Who gets more rings over Mack’s career Mack or the Raiders? Does Mack stay with the Bears longer than Gruden stays with the Raiders? Who are the draft picks going to be for the Raiders? Please comment your thoughts because I’m already calling Mack the winner of this trade for getting out of an organization that he did everything for only to get shipped off. 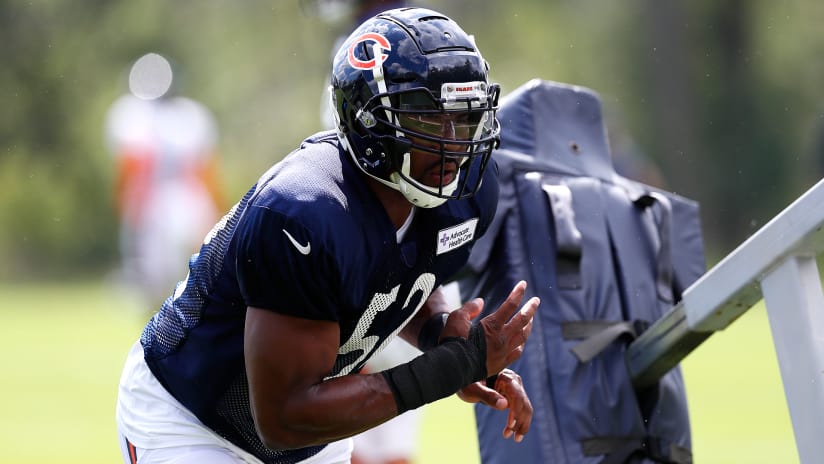