With the new NFL season fast approaching here are 100 players, and about 10 honorable mentions from this past NFL season. Big names tend to take over most top 100 player lists, which is usually acceptable. Except there are always a handful of players who make the NFL top 100 list but didn’t really have a great season because of injury or just bad play. My list is made up of NFL players who I believed impacted their teams greatly on and off the field, were stat leaders, and simply balled out this past season. This does mean that players like JJ Watt and Odell Beckham Jr. won’t make this list because they missed most of the season. A lot of this list is based off of my own judgment, and not just the stats itself. I’ll go down the list 20 players at a time mostly explaining why I had some players above others and so forth.

Here”s how Simon Villanoz and Kodey Stauffer came up with these.. here’s a video of their process. 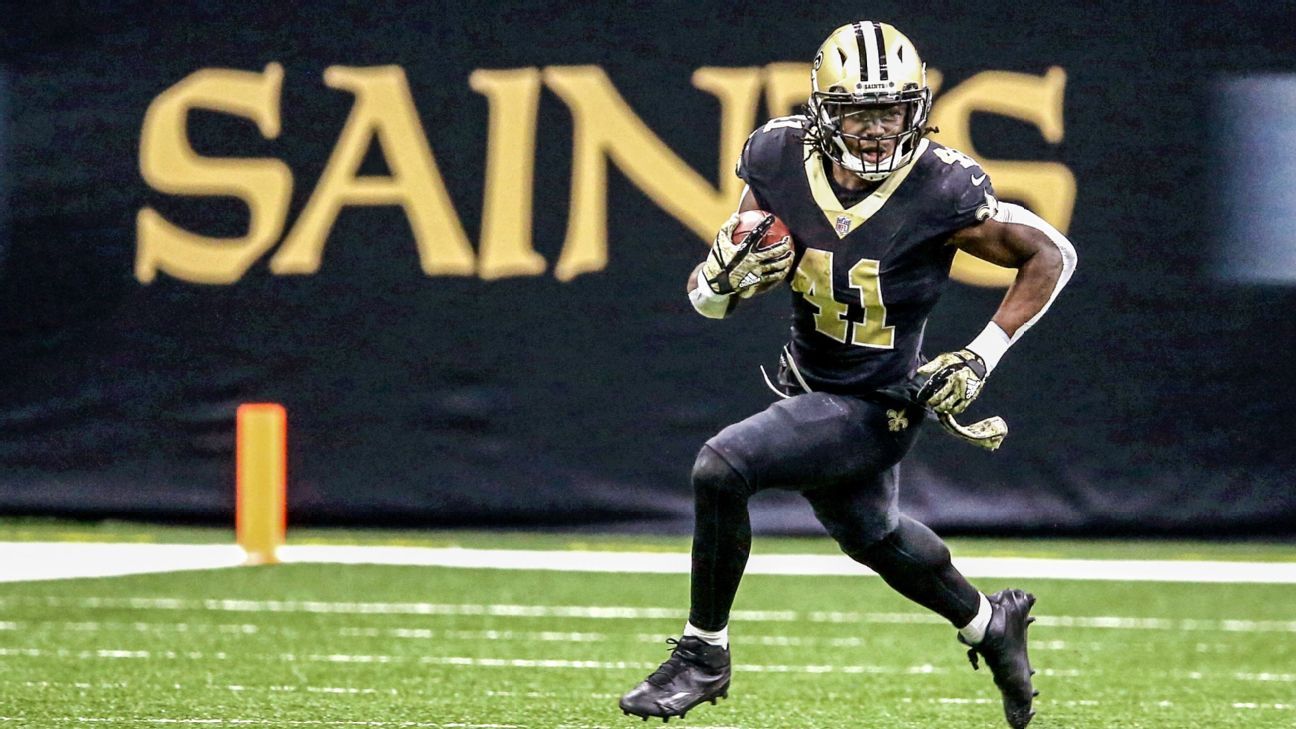 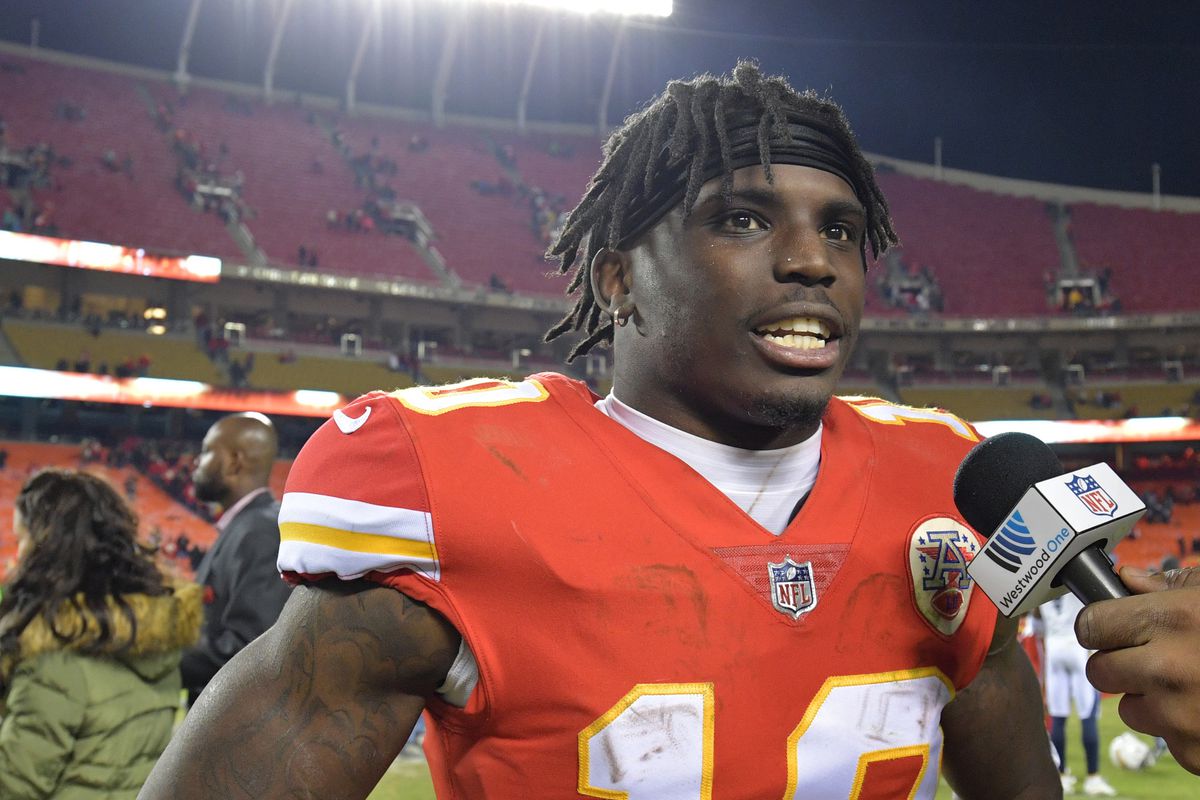 Let’s see who makes the biggest leap this year.