A high school baseball player in Tennessee is getting attention for his arm. And is inspiring people around the country.

Luke Terry, became  a viral sensation for his catching and hitting abilities. The reason he has become such a sensation is due to the fact that he only has one arm.

Terry’s right arm was amputated when he 19 months old, after he contracted E. coli. 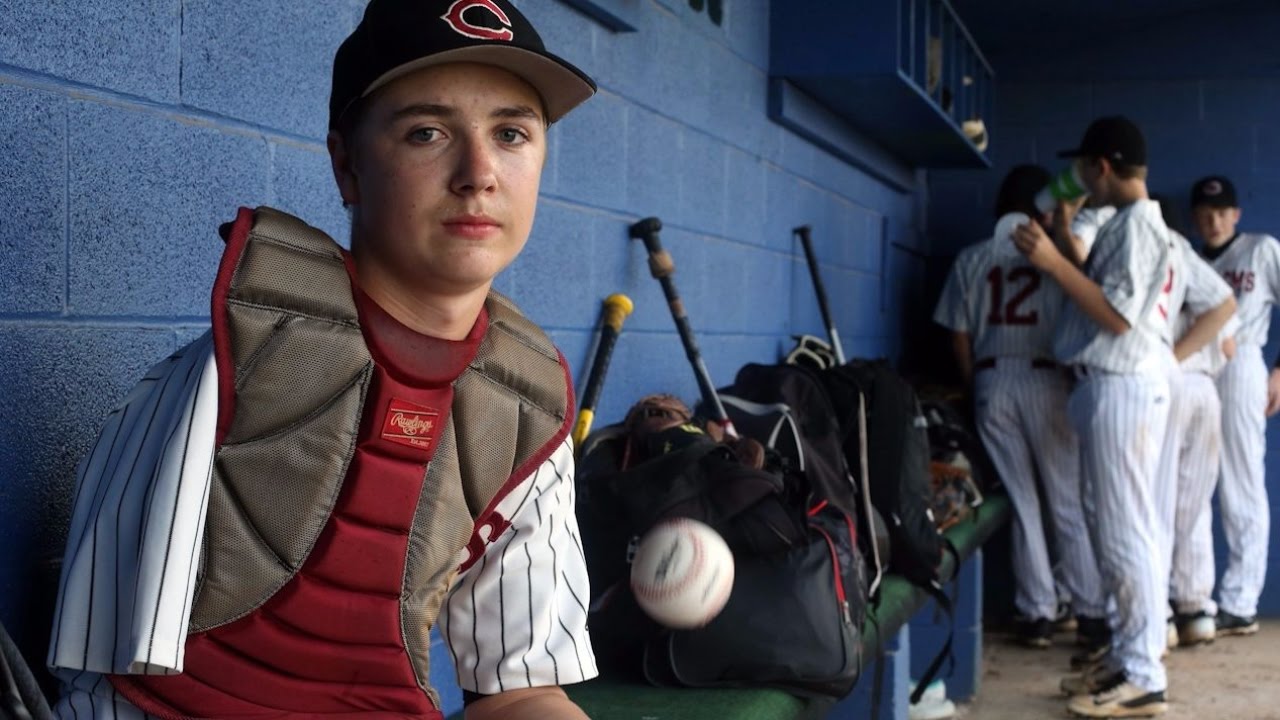 ESPN even did a story on him which you can watch here:

This is why we love sports, Luke is an inspiration for all.