This is Kavon Thibodeaux. 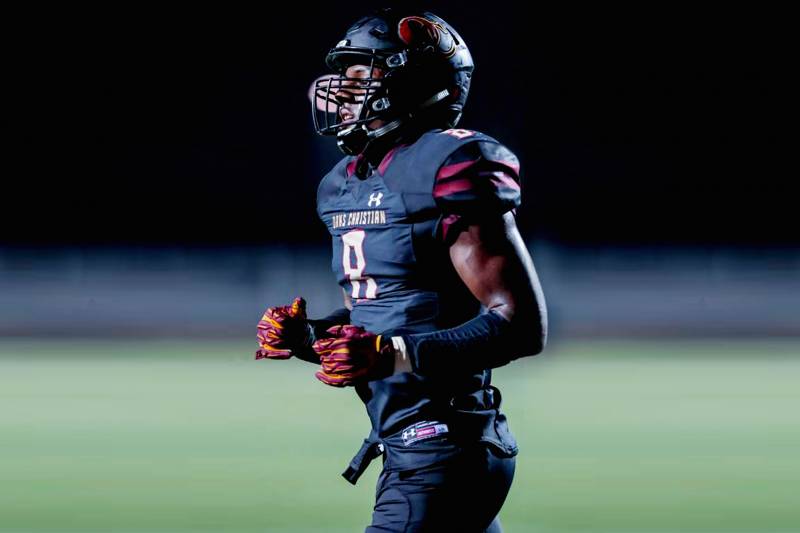 Kavon is the #1 overall prospect in the 2019 class entering college football. This 6 foot 5 235 pound defensive end is expected to choose between elite schools like, Alabama, USC, Florida State, Oregon and LSU this fall to play football. He racked up 20 sacks and 99 tackles in 2017, including 70 solos and 28 tackles for loss to guide his team to a CIF Southern Section Division 2 crown. He’s from Thousand Oaks, California. Given Thibodeaux’s speed, power and  sheer athleticism, some sayhe’s a once-in-a-millennium talent. 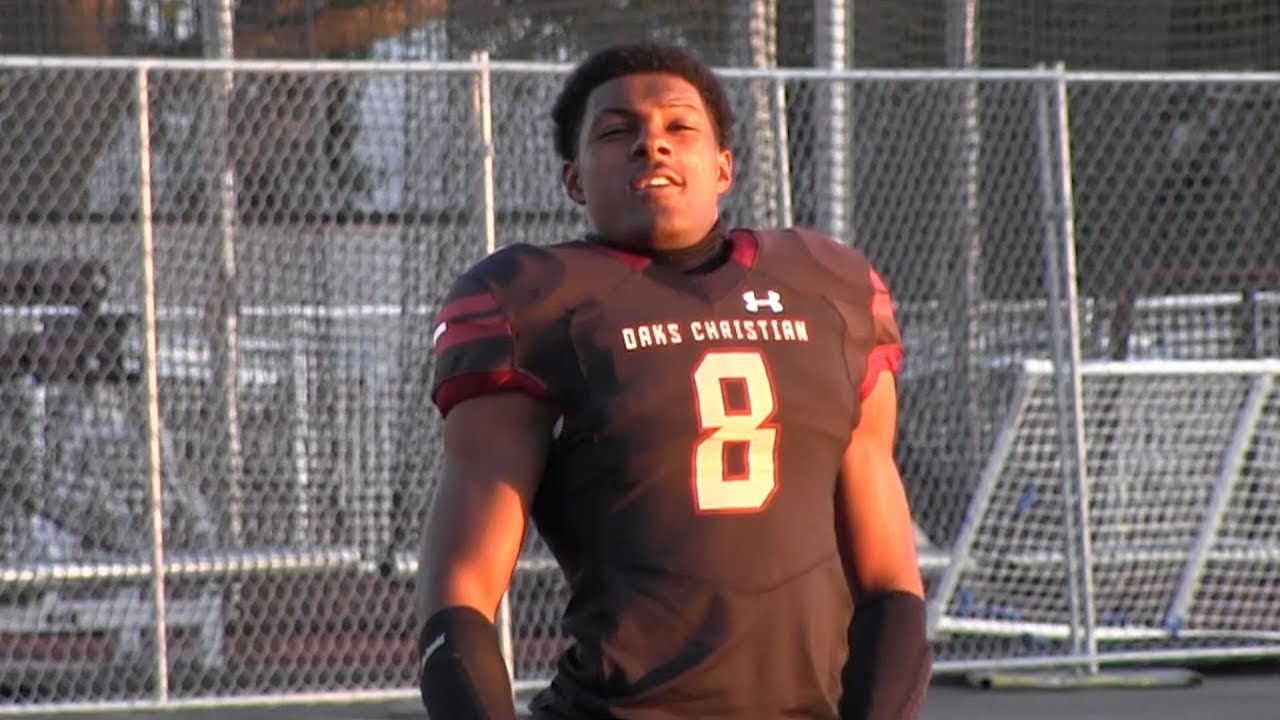 Kavon has a 3.8 GPA, is known as a bookworm who wants to be a lawyer after the NFL, and his brain moves as quickly as he does on the field. He loves discussing politics. And he’s known as a mama’s boy, and is an esteem member of the school’s chess club.

He rarely watches the NFL or college football. He couldn’t tell you what channel ESPN is. He jokes he might do the worm on draft day should Commissioner Roger Goodell call his name. He dreams of transforming the South Central neighborhood he grew up in and now lives apart from.