SONTLive Writer Simon Villanoz recaps how the Baltimore Ravens did so far this off-season.

With the NFL draft now in the past, and free agent signings relatively wrapped up we are fast approaching the start of a new football season in a couple months. A lot of different moves have been made, and this is SONTLive writer Simon Villanoz evaluation of every team’s offseason as of now. A division will be evaluated every week and a team released one by one. Yesterday Simon covered the Cincinnati Bengals. Today we are on to the Baltimore Ravens: 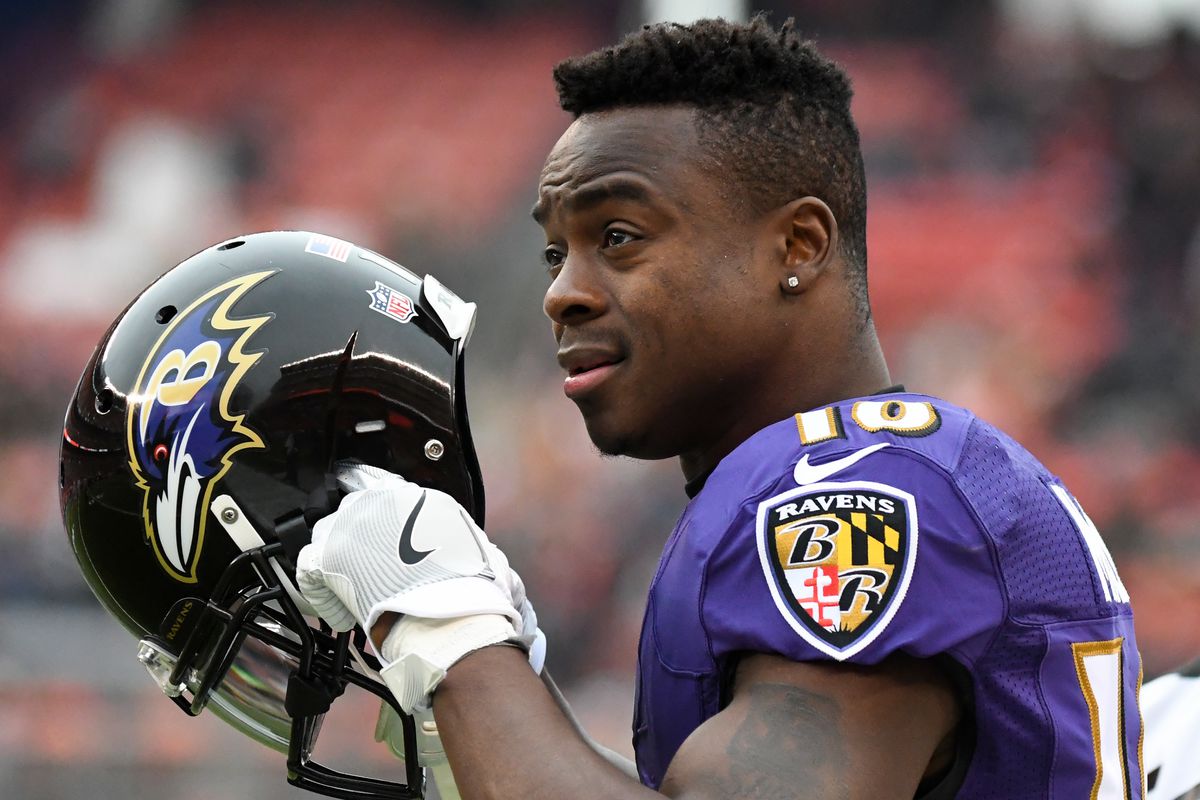 They would have to let go of players like Mike Wallace, Jeremy Maclin, and Lardarius Webb but replace most of them in free agency. Michael Crabtree, John Brown, and Willie Snead are either just as good as the players they had to let go or better. In my opinion, their wide receiving core improved slightly. I just think that the Ravens did enough to recover from some of the losses they had. Without their draft they would probably have had a solid B or C+ rating.

Their A+ grade goes solely to the draft. First off Hayden Hurst is somebody who can contribute right away. Yes he’s a little older, but he is still a fantastic receiving tight end who can make an impact for a position that the Ravens have struggled to shore up. Taking Mark Andrews just a couple days later gives them some insurance if not a potentially fantastic big bodied receiving duo. Then they made the move that would help guarantee their future success. After letting Lamar Jackson slip past both the Steelers and Patriots they traded back up to take Lamar Jackson at the very end of the first round. As a Steelers fan this hurts me, because I know Lamar Jackson will be a great quarterback after some years of learning under Joe Flacco. Fellow SONT Writer Kodey Stauffer agreed with me when we watched the draft together. The AFC North is always a tough division, and having a decent quarterback is essential to surviving it year by year. The Ravens took a great quarterback who has the potential to be the best quarterback in this division someday. He will be able to carry their offense, which is extremely helpful for a team that has historically found success through a defensive team focus. Lamar Jackson will be the best quarterback in this draft, and he will be looked back at as a steal. 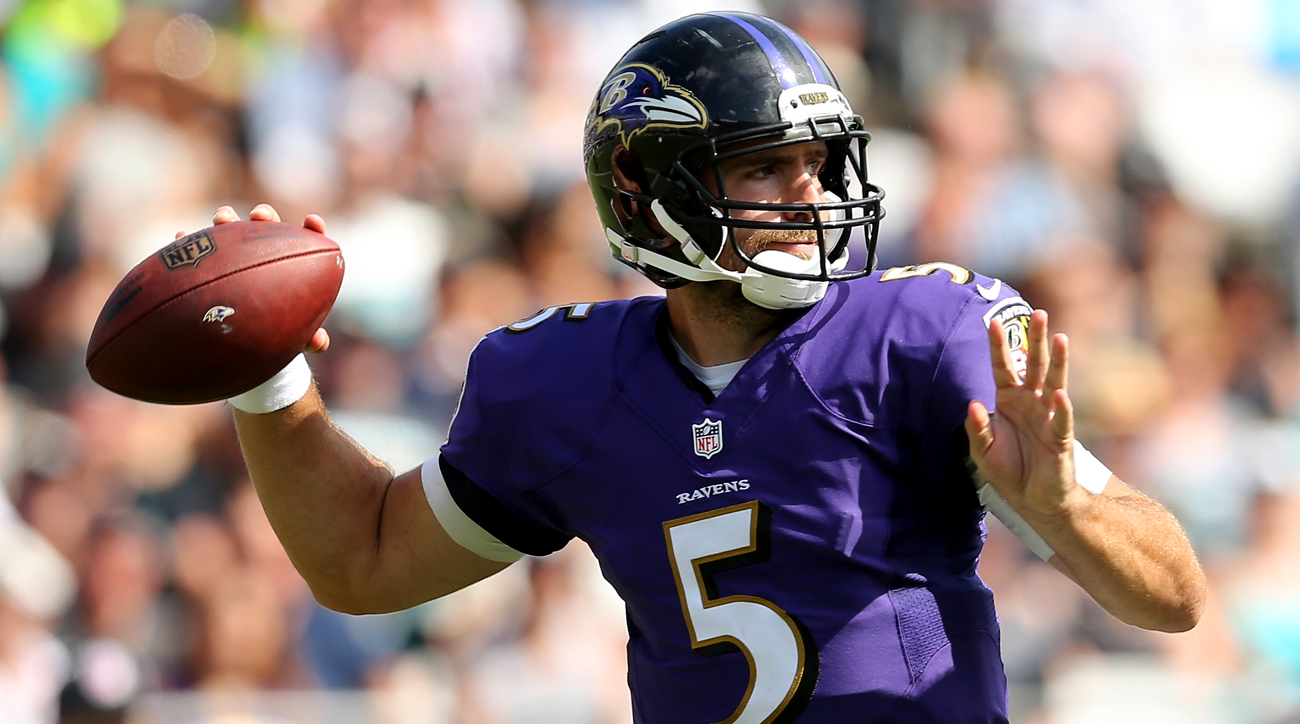 It also helps that the Ravens drafted very well lineman wise selecting Orlando Brown and Bradley Bozeman. I believe Orlando Brown will quickly show he’s a first round talent, when he starts at the other tackle position opposite of Ronnie Staley. Bradley Bozeman is a solid center coming out from Alabama, who I personally believe can be an instant starter for the Ravens. I believe their offensive line just got better with these two selections. They would also take wide receiver Jordan Lasley who’s a great value pick in this draft in the later rounds. Look for him to possibly rise up the Ravens depth chart. Finally I really love them picking safety Deshon Elliott out of Texas late in the draft. He’s a safety with a lot of talent who I personally believe can learn from Eric Weddle and become his replacement when the time comes. All in all, the Ravens look like they’re set for the future thanks to Ozzie Newsome once again.