Ben Roethlisberger doesn’t appear to be happy the Pittsburgh Steelers selected Mason Rudolph a Quarterback out of Oklahoma State in the 3rd round. 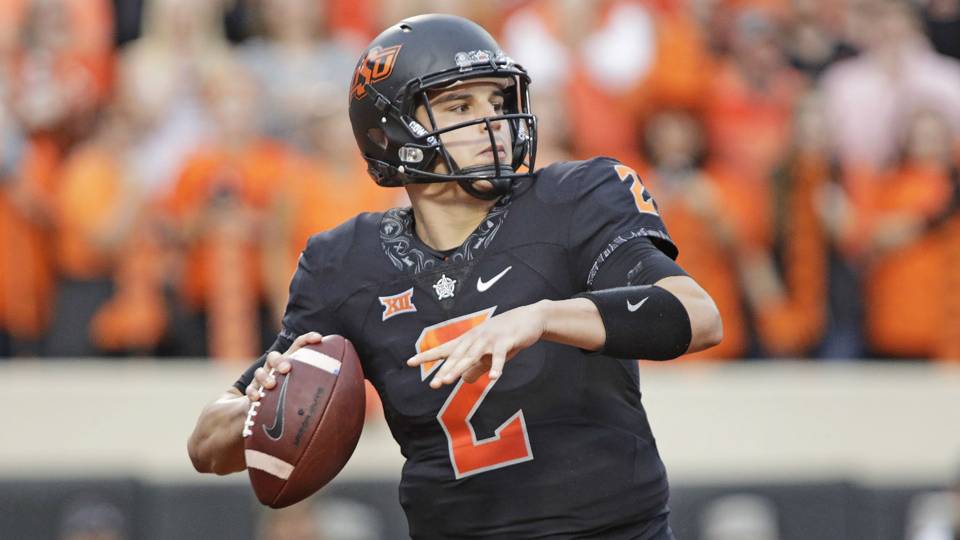 During a Friday appearance on Pittsburgh’s 93.7 The Fan, Roethlisberger expressed his dismay at the addition of Mason Rudolph:

“I was surprised they took a QB because I thought maybe in the third round you can get some really good players that can help this team win now. Nothing against Mason I think he is a great player. I don’t know him personally but I’m sure he is a great kid. I just don’t know how backing up or being the third, who knows where he’s going to fall in the depth chart but helps us win now but that’s not my decision to make that’s all the coaches and the GM and owner…if they feel like he can help our team, so be it but I was a little surprised.”

Regarding Rudolph’s comment that it isn’t up to Roethlisberger to mentor him, the Steelers’ starting quarterback said:

If he asks me a question, I might just have to point to the playbook.”