Dana White the UFC President told TMZ Sports that Conor McGregor will be going to jail after he attacked a bus during the UFC 223 press conference at the Barclays Center on Thursday.

“He’s going to jail,” White said. “People are gonna sue him. He’s gonna have a bunch of civil lawsuits.” 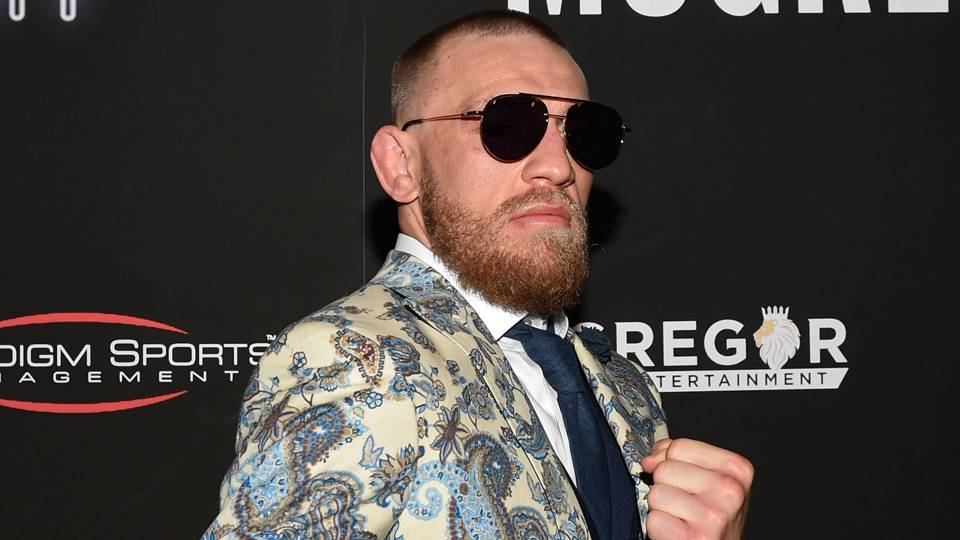 As for McGregor’s fighting future in the UFC, White laughed off the notion before reiterating that the former lightweight champion will end up in jail.

In video obtained by TMZ Sports from the press conference, McGregor is seen picking up a dolly and smashing the window of a bus that was carrying some of the fighters on Saturday’s card. See video below:

Helwani noted through multiple sources that McGregor wanted retaliation for Artem Lobov after Khabib Nurmagomedov, who is fighting in the main event at UFC 223 against Max Holloway for the UFC lightweight title, confronted Lobov earlier this week.

Per ABC News (via ESPN’s Brett Okamoto), the New York Police Department is currently investigating the incident with McGregor.

McGregor hasn’t fought for UFC since November 2016 when he defeated Eddie Alvarez to win the 155-pound championship. He suffered a 10th-round TKO loss against Floyd Mayweather in a boxing match last August.