It’s unbelievable that the biggest powerhouses in men’s college basketball have broken the rules; in order to recruit players to their team. The definition of student-athlete is now diminished and suddenly tarnished due to the latest information revealed by the FBI.  (Article by: SONTLive Writer Keith Mooney)

I thought Michigan State, Duke, Arizona, Kansas, Xavier, and North Carolina were only getting recruits due to their attractive academic standings. Who would have thought Wichita State would have to break the NCAA rules just to recruit athletes? The scenery easily competes with Florida or New York right? 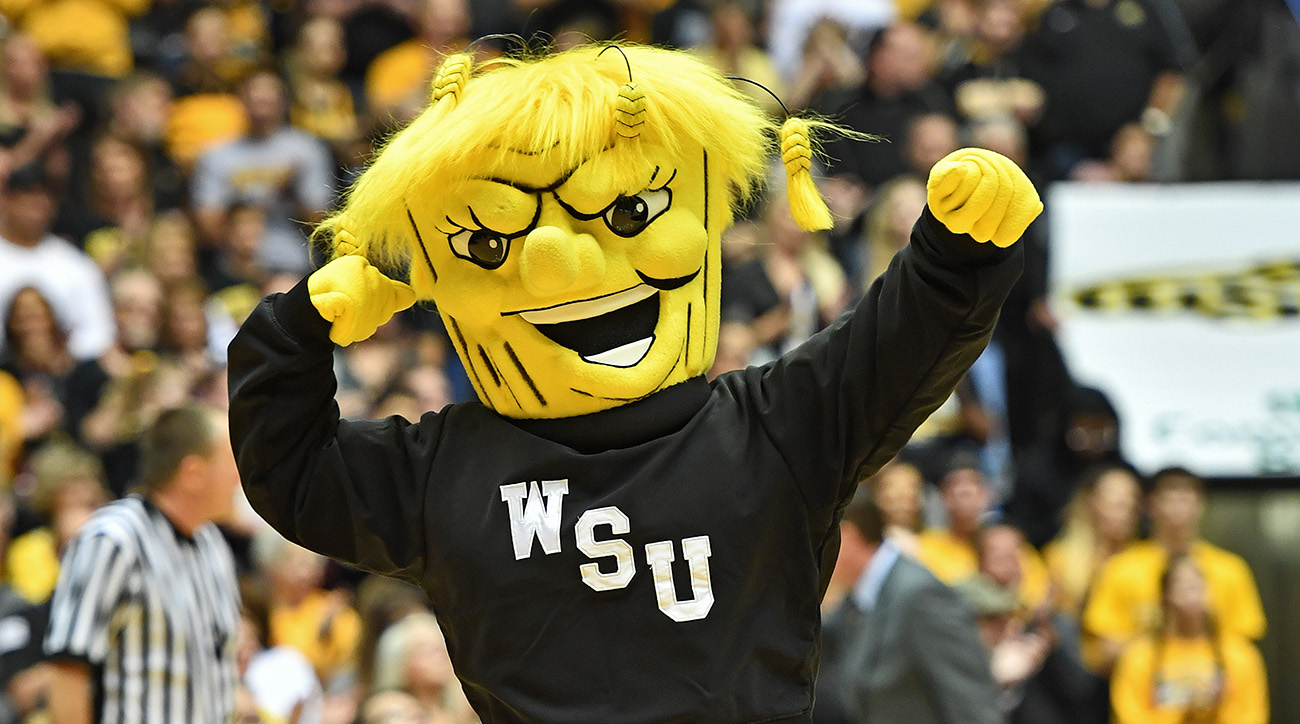 Accepting $10,000 from Alabama University just to play basketball? No way. The Crimson Tide basketball team is too prestigious to pay athletes money to come play. Alabama is appealing enough to make you want to hop in and play in Birmingham and start running around the hardwood.

The reason this is even news is beyond me… Considering these are the everyday actions that these programs take in order to maintain their basketball program. It’s actually a pretty easy example that can be defined by an economic term that I’m sure most of you have heard. Making our term of the day “CAPITALISM”.

Here’s an easy explanation as to how Capitalism works inside the business of college basketball for an individual program. The better a team does over a span of time, the more money they’re worth. How does a team maintain dominance? By recruiting the best players…. And how does a program that competes against other top powerhouse basketball programs recruit these players? By offering materialistic incentives that sway the recruit.

Most of these top recruits don’t care about winning a national championship because they’re one and done players. Fulfilling the one-year requirement so they can enter the NBA draft and make millions of dollars. A college degree isn’t in the picture for some of these top recruits so academics as prestigious Harvard University doesn’t bring any appeal to those types of recruits that just want an NBA contract.

Therefore bringing illegal recruiting tactics such as bribery into the picture. Some of these recruits are coming from families who don’t have very much. Which is half the reason as to why they want to leave their freshman year to declare for the NBA draft. That way they can start providing for their loved ones.

Wouldn’t it make sense to take incentives right after high school if you’re offered them? Especially if these bribes are helping your family. Injuries can happen at any second in sports so why not benefit as much as you can with the time you have?