After three seasons, Jimmy Graham is reportedly set to leave the Seattle Seahawks. 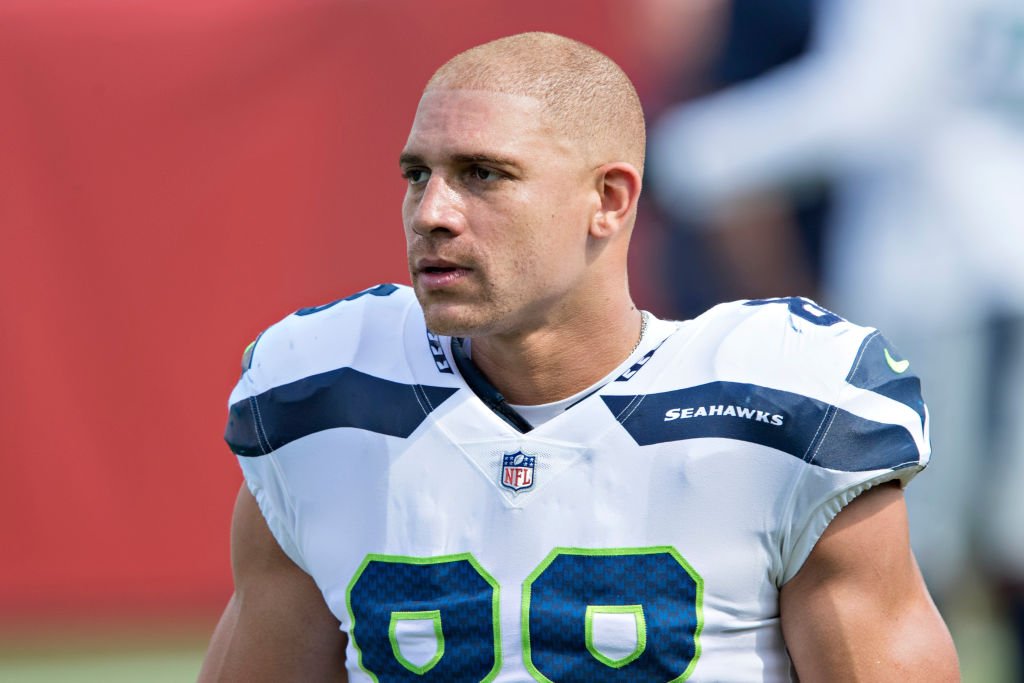 Tom Pelissero of NFL Network reported a “bunch” of teams will pursue Graham, but the Seahawks are not expected to be one.

Jimmy Graham and the #Seahawks are expected to part ways in free agency, and Graham will draw interest from a bunch of teams – including the #Saints, sources say. Reunion coming?

Graham, 31, spent the last three seasons for the Seahawks after coming over in a 2015 blockbuster trade that was supposed to make the Seahawks offense more dynamic. Instead, Graham saw his production taper off in a major way from his heights in New Orleans.

Where do you think Graham can end up?