Earlier this year I witnessed in person an absolute shootout between Devin Booker and Jamal Murray in Denver. At the end of the night, Devin Booker and the Suns pulled out a nice win against a solid Denver Nuggets team. If it wasn’t for Devin Booker the Sun’s future would be extremely bleak. As seen in the 3 point challenge this past weekend, the Suns already have a young star in Booker to build around. So far they haven’t built around Booker through free agency, but rather through the draft. I believe the Suns have drafted the right players to surround Booker with so far, and I predict they will make the jump next year either making the playoffs or barely missing it.

Before I get into the players they drafted I believe that I just can’t talk about the future of the Sun’s without including newly acquired point guard, Elfrid Payton. He is only 23 so he has plenty of time to develop, but so far his career has not been all too impressive. Payton is a good passer who has struggled with shooting/scoring, but in the past 10 games he has averaged 20 points, 8 assists, and 8 rebounds. I believe that the Phoenix Suns have found their point guard of the future, and I personally think he is a great complement to Devin Booker. Booker is a dangerous sniper who can catch fire in seconds, and he will attract double teams if he hasn’t already. This will allow Payton to get freed up and get going offensively along with having some nice looking passing lanes open up as a result of Booker. Look for Elfrid Payton and Devin Booker to be a great duo in the future.

T.J. Warren was the Sun’s first round pick in 2014, and so far this season he has been putting up career numbers. He received a 4 year, $50 million extension this past fall and he has proved he’s worth that money. At the moment he is averaging 19.3 points, 1.4 assists, and 5.1 rebounds a game. Warren is a solid player who can probably start on a number of other teams at the small forward spot around the league. As of now he is the starting small forward for this team, but with the Suns drafting Josh Jackson last year they may have to move him to power forward or into a sixth man role. Either way, T.J. Warren is only 24 and he will be a great contributor for this team no matter the role he is in. 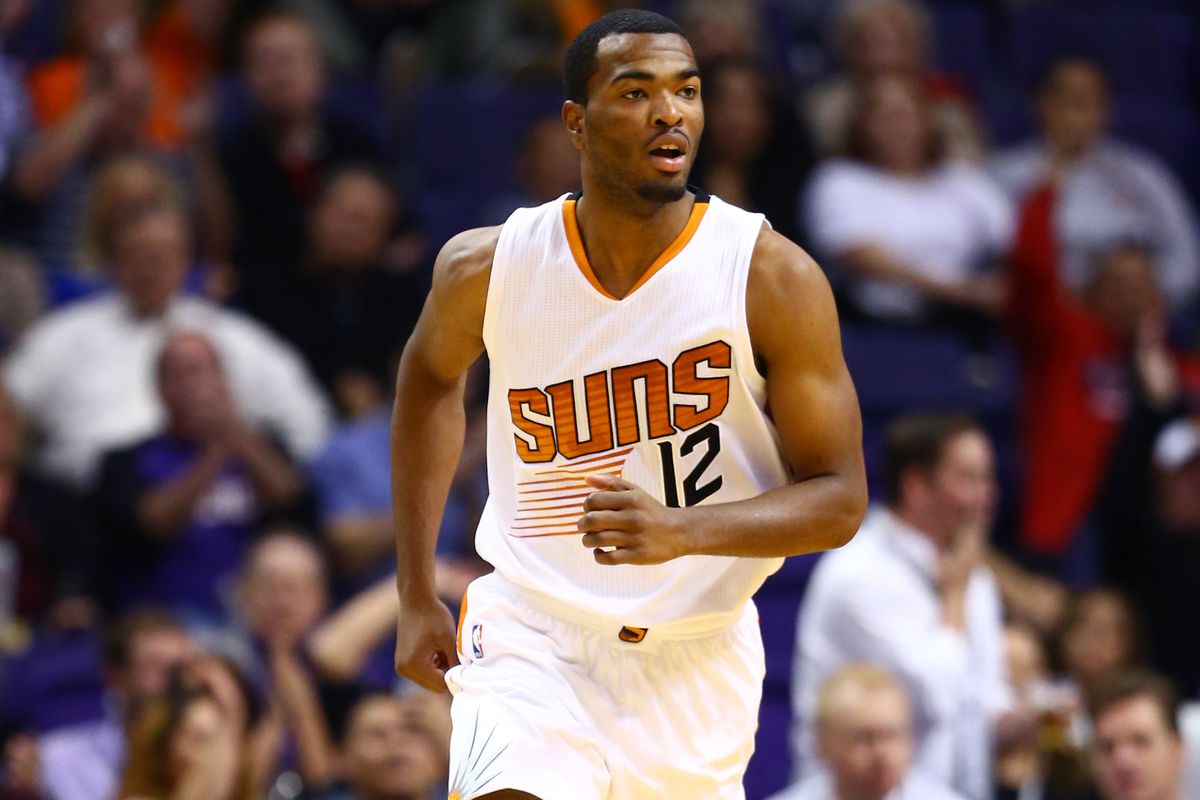 There’s a reason the Sun’s may potentially move a 19.3 points a game scorer to the bench. Josh Jackson is that reason. Josh Jackson is an all around player who has been flashing his all around abilities from time to time so far his rookie season. Jackson is 21, and he is averaging 11.2 points a game while seeing relatively limited action so far this season. In all honesty, it is too early to call what kind of career he will have but so far he looks promising. At the moment, most people would say Jackson’s ceiling is higher than Warren’s. Time will tell, but his future for now seems bright.

Marquese Chriss and Dragan Bender are two more young players who the Suns have drafted. So far these two big men have had flashes of success, but the consistency has not been there at all. This is only their second year, but both still have potential to breakout and become future all stars. As time goes by, and it looks more like their development is stalling it will look less likely, but don’t count them out just yet.