This next two weeks at SONTLive we will be releasing a team by team analysis of the upcoming NFL Draft. Two members of our team Simon Villanoz & Kodey Stauffer (links to their twitter is on their name) teamed up together to make this happen.

The Cleveland Browns have won just a single game in the past two seasons. From what I’ve seen they have been in a lot of close games, and simply could not finish. Saquon Barkley will be the finisher on the offensive side of the ball, while Minkah Fitzpatrick will be the finisher on defense. The main thing I tried to focus on when drafting for the Browns was picking best player available, because at this point the Browns can use all the help they could get. Besides Calvin Ridley and Bradley Bozeman (who I believe could be potential steals in this mock draft) I did go defensive heavy when drafting. Offensively I think the Browns can get by with weapons like Josh Gordon, David Njoku, Corey Coleman, and a decent offensive line. It will just take time for them to put it together on that side of the ball. Defensively I think the Browns should work on just building a juggernaut defense by drafting both to fill positions and for depth. In real life, I believe the Browns can shock the NFL if they draft based like this.

The Cincinnati Bengals took an L this last season, and everyone saw it coming. You need a competent offensive line to be successful in the NFL, and the Bengals did not have that. They have great weapons on the offensive side of the ball who have the potential of making them the number one offense in the NFL. Defensively they can get by with what they have, but there’s a reason I drafted almost an entirely new offensive line with their picks. Billy Price should help shore up that offensive line along with other solid picks. Look out for the Washington product Azeem Victor though. He was a player a lot of scouts liked last season, but seemingly fell off a bit this last season. Victor is a big linebacker, but it appeared he lost the elite speed that made him special. Don’t be surprised if he bounces back and becomes a big time contributor on defense. 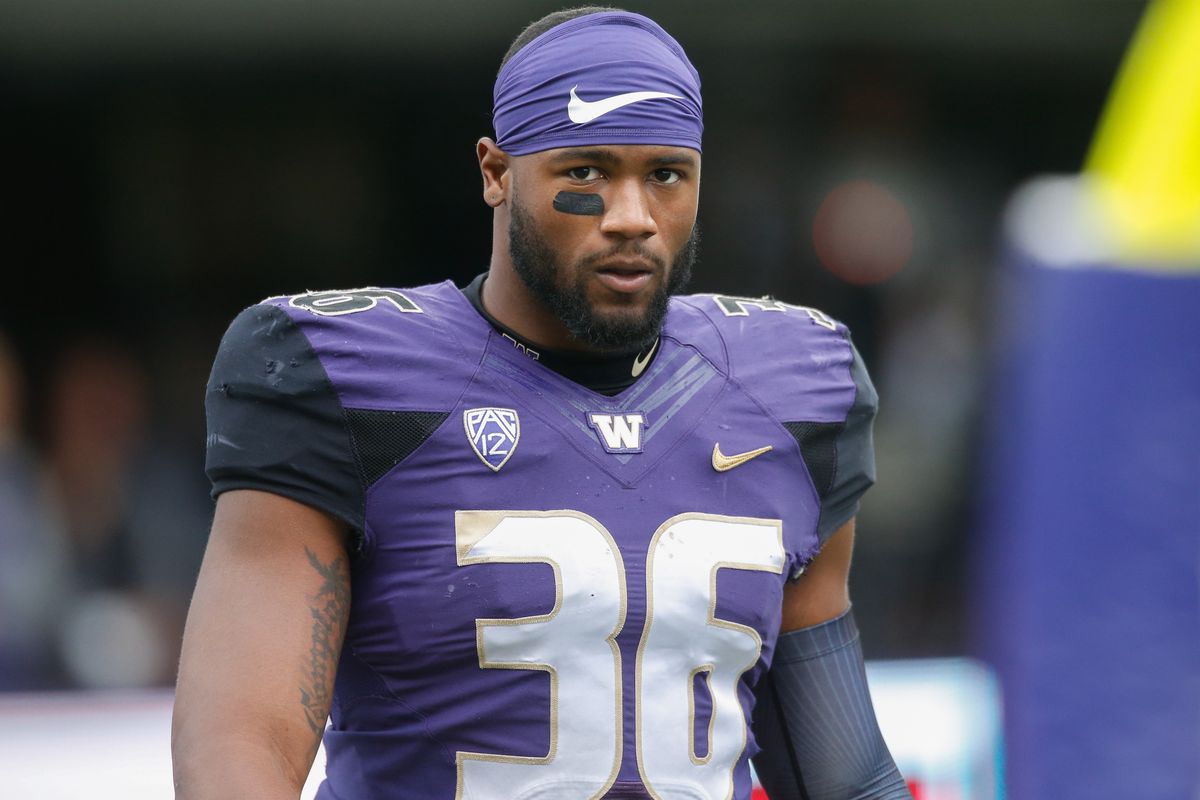 Not even going to lie, I love the first three picks for the Ravens right here. Mark Andrews can be an elite pass catcher in the NFL, while Sony Michel can give them their best running back since Ray Rice. The speedy receiver in Dante Pettis is also a great value pick in the third round. Defensively the Ravens are always pretty good, but as of late it’s the offense that has been mediocre. I truly believe that these additions alone could elevate the Ravens to that next level, which is making the playoffs. Once they get there, they are always a dangerous team to look out for. Coming off a widely disappointing season for the team, here are the Steelers. They were a team that had the potential of going all the way, but defensively they just couldn’t make the stops when it counted in the playoffs. Losing Ryan Shazier was a gigantic blow to the Steelers, because they lost a guy who was the heart and soul of that defense. The future for Shazier as a football player for the Steelers is murky, so filling that middle linebacker spot is an absolute need. That was fulfilled with the Tremaine Edmunds pick. Connor Williams is a steal in the 2nd round if he’s still there, and the Steelers can use a guy in Williams to stash for the future. Bo Scarborough, the Alabama product could be a good pick considering James Connor tore his ACL and nobody knows how that may turn out. J.T. Barrett is probably the most interesting pick in my opinion. He has talent, but his consistency has been wildy everywhere. It wouldn’t hurt to bring him in though, and compete against Dobbs or Landry Jones. He may be a steal for the Steelers, if he pans out. 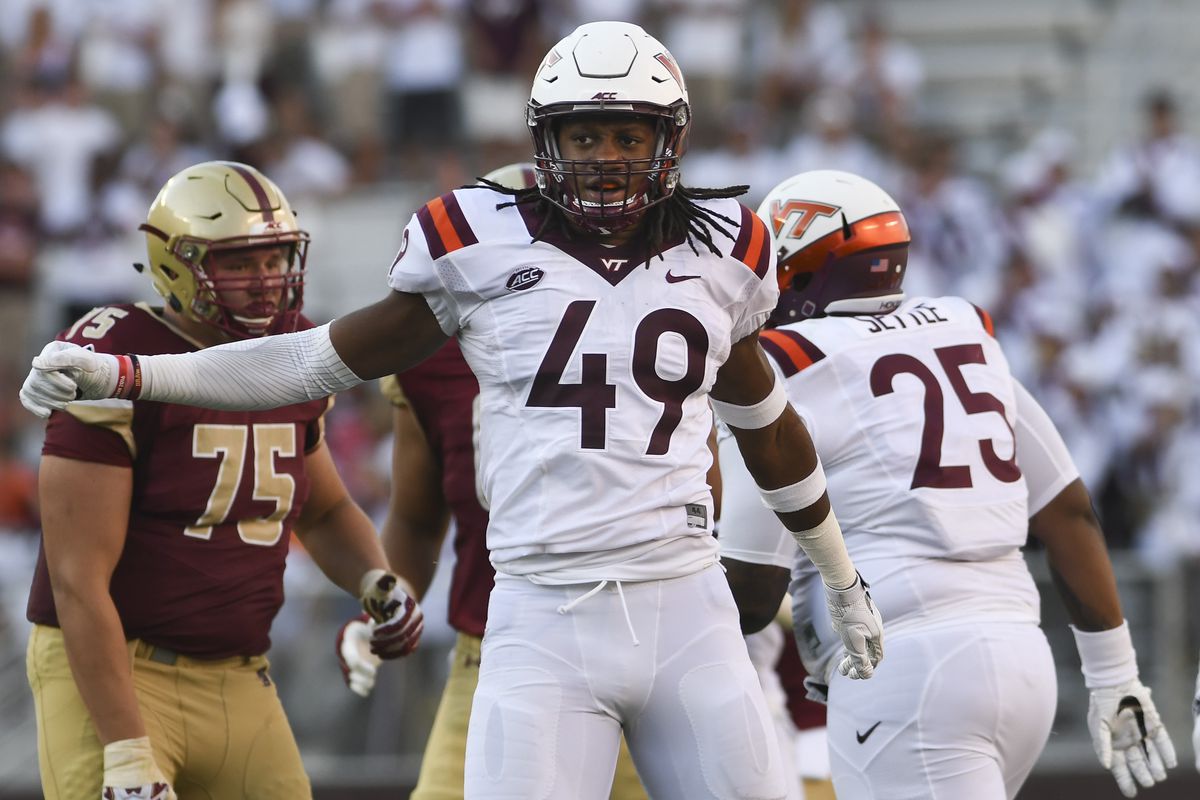 Stay tuned tomorrow we will be releasing the NFC North team by team mock draft.